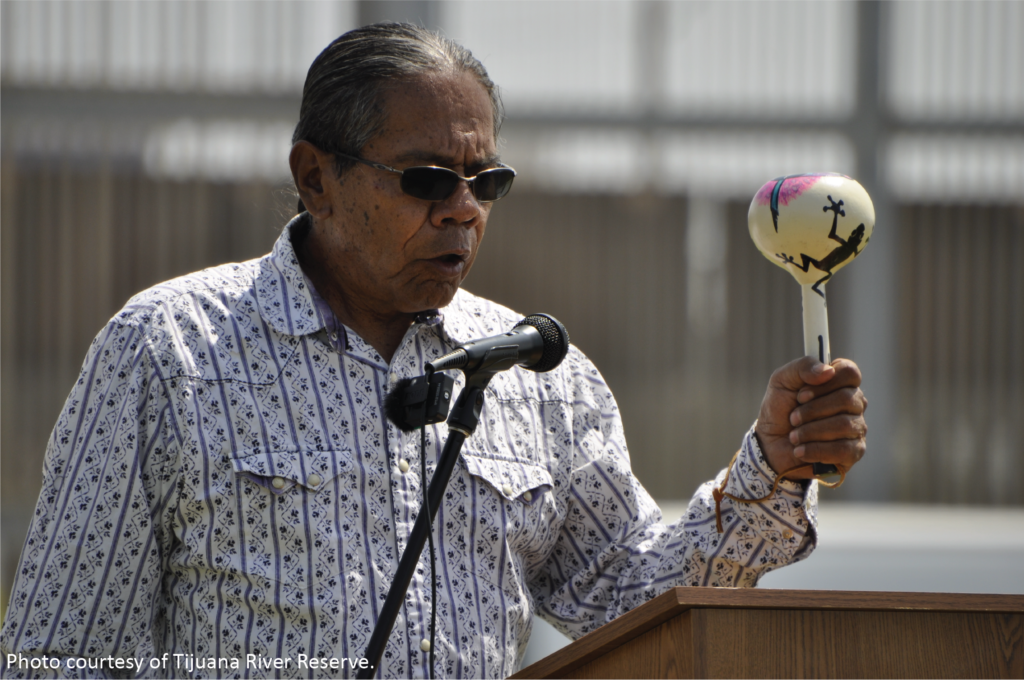 We celebrated the 50th anniversary of California’s Border Field State Park in August, along with our Tijuana River Reserve!

There was a series of interpretive booths located throughout the park illustrating what makes the Tijuana River Reserve so special. The Tijuana River Estuary is located where the river flows into the sea and where two countries meet. While the estuary itself is located on the U.S. side of the border, it makes up only 25 percent of the total watershed, with the remaining portion located in Mexico.

“Congratulations to Border Field State Park on its 50th anniversary,” said California State Parks Director Armando Quintero. “Home to the Kumeyaay [people indigenous to this region] and our neighbor, Mexico, this region has provided opportunities for families, friends and communities to connect domestically and internationally for hundreds of years. State Parks is proud to be the caretaker of this special place.”

The celebration took place on Monument Mesa and included the launch of a new podcast series and an app with stories from the Kumeyaay integrated into a self-guided tour. We’re looking forward to celebrating the Reserve’s 40th anniversary next year! 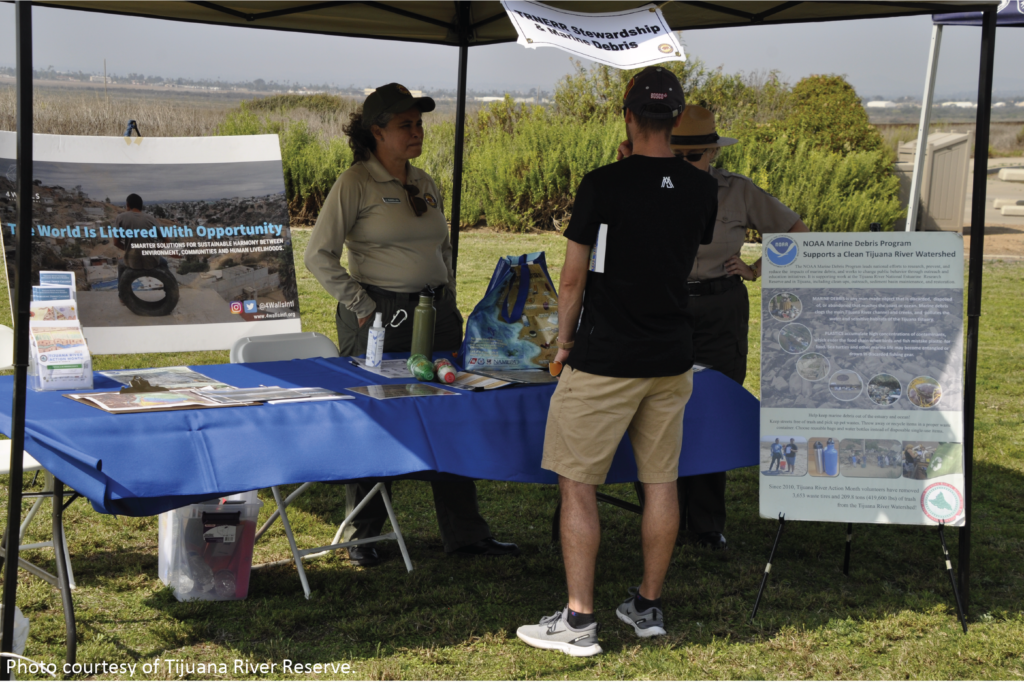