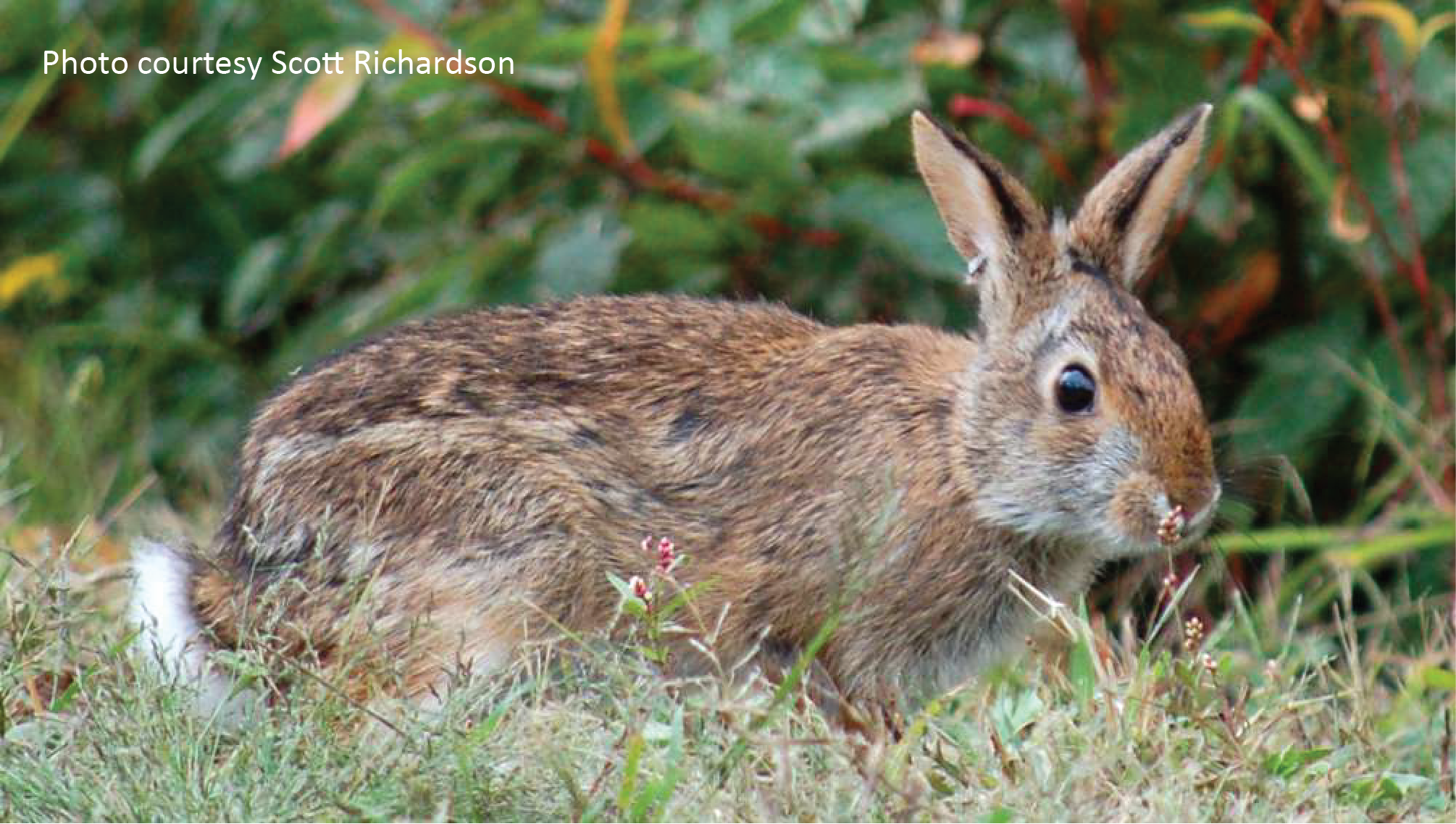 This New England cottontail was one of four released at the Wells Reserve on September 30, 2021.

The New England Cottontail is endangered in Maine, but at the Wells Reserve they’re breeding like, well, rabbits!

Currently, cottontails are found in just six towns in Maine and the entire state population is estimated at around 300. Although it was once a local cottontail stronghold, the population in Wells had declined until few or none remained in the early 2010’s.

Reserve staff knew that bringing the bunnies back would require releasing cottontails bred in captivity, as well as habitat management to keep certain areas thick with shrubs and young trees. Fortunately, the U.S. Department of Agriculture’s Natural Resources Conservation Service provided 15 years of funding to support the Reserve and its partners in creating cottontail-friendly habitat. The Maine Department of Inland Fisheries and Wildlife (MDIFW) released 60 rabbits at the Reserve from 2017 to 2019, and another 4 in 2021. The rabbits originated from captive breeding programs at Queens Zoo in New York, Roger Williams Park Zoo in Rhode Island, and a breeding pen operated by New Hampshire Fish and Game at the Great Bay National Wildlife Refuge in New Hampshire.

Not only are these new residents surviving at the Reserve, they are breeding. Most of the rabbits detected during surveys on the Reserve by MDIFW and Rachel Carson National Wildlife Refuge staff in 2021 were wild born. The rabbits have spread throughout the suitable habitat on the Reserve and even off the Reserve to Drake’s Island.

Work with partners will continue under Sarah Dudek, Maine’s new New England Cottontail restoration program coordinator, who is an employee of the Reserve in a partnership with MDIFW and Rachel Carson National Wildlife Refuge. “Reserves are places that protect and steward habitat for many reasons, including the protection of wildlife,” says Dudek. “I’m excited to use my background in the research and management of threatened and endangered species to help restore the New England Cottontail population in Maine.”

Continuous investment in protected land, as well as in partnership, was instrumental in making this project possible. Project partners include the Maine Department of Inland Fisheries and Wildlife, U.S. Fish and Wildlife Service, Rachel Carson National Wildlife Refuge, and the University of New Hampshire.

The partners will continue managing the cottontail’s habitat, monitoring rabbit abundance, and releasing additional rabbits as needed to maintain a healthy population. 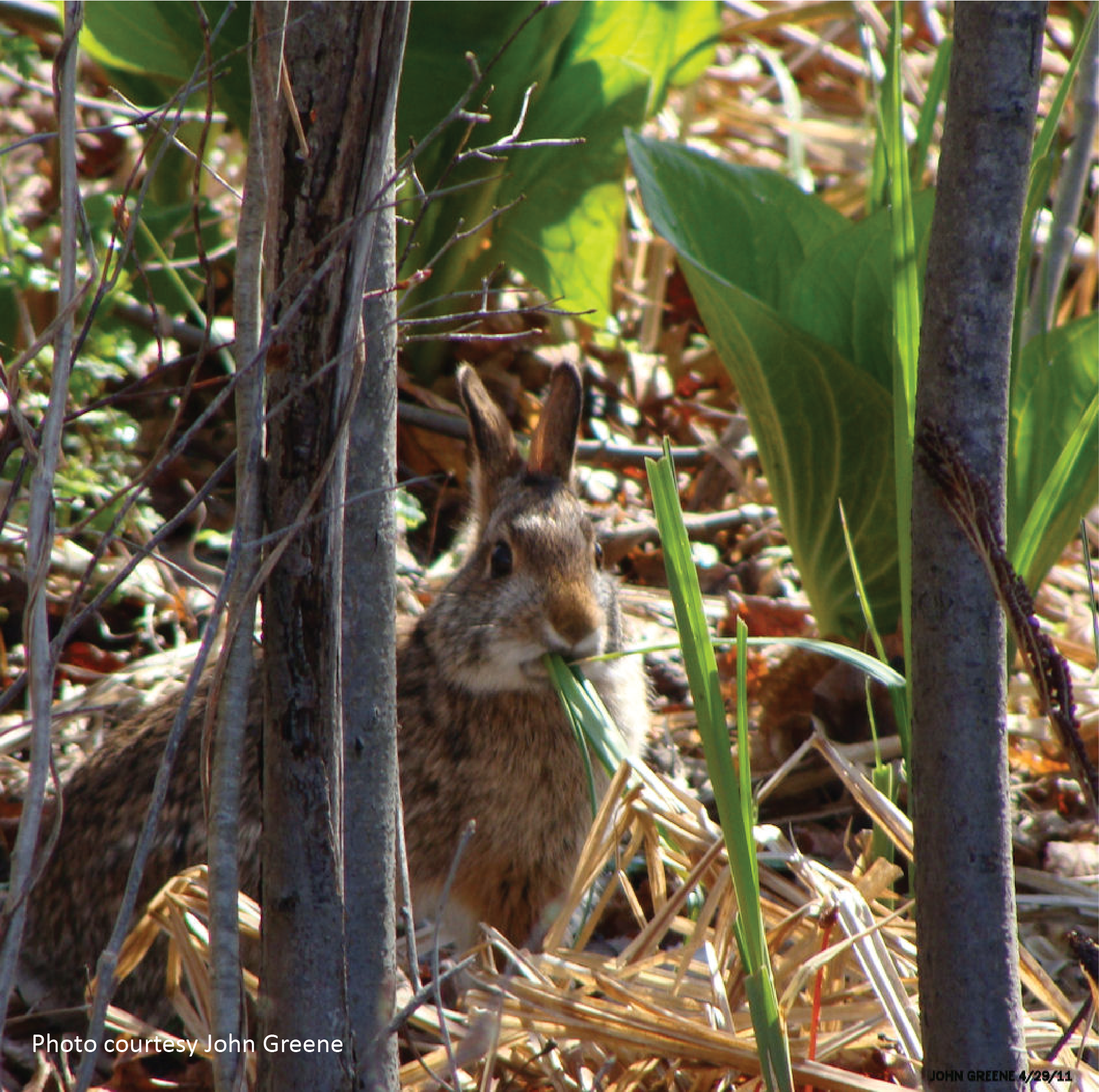