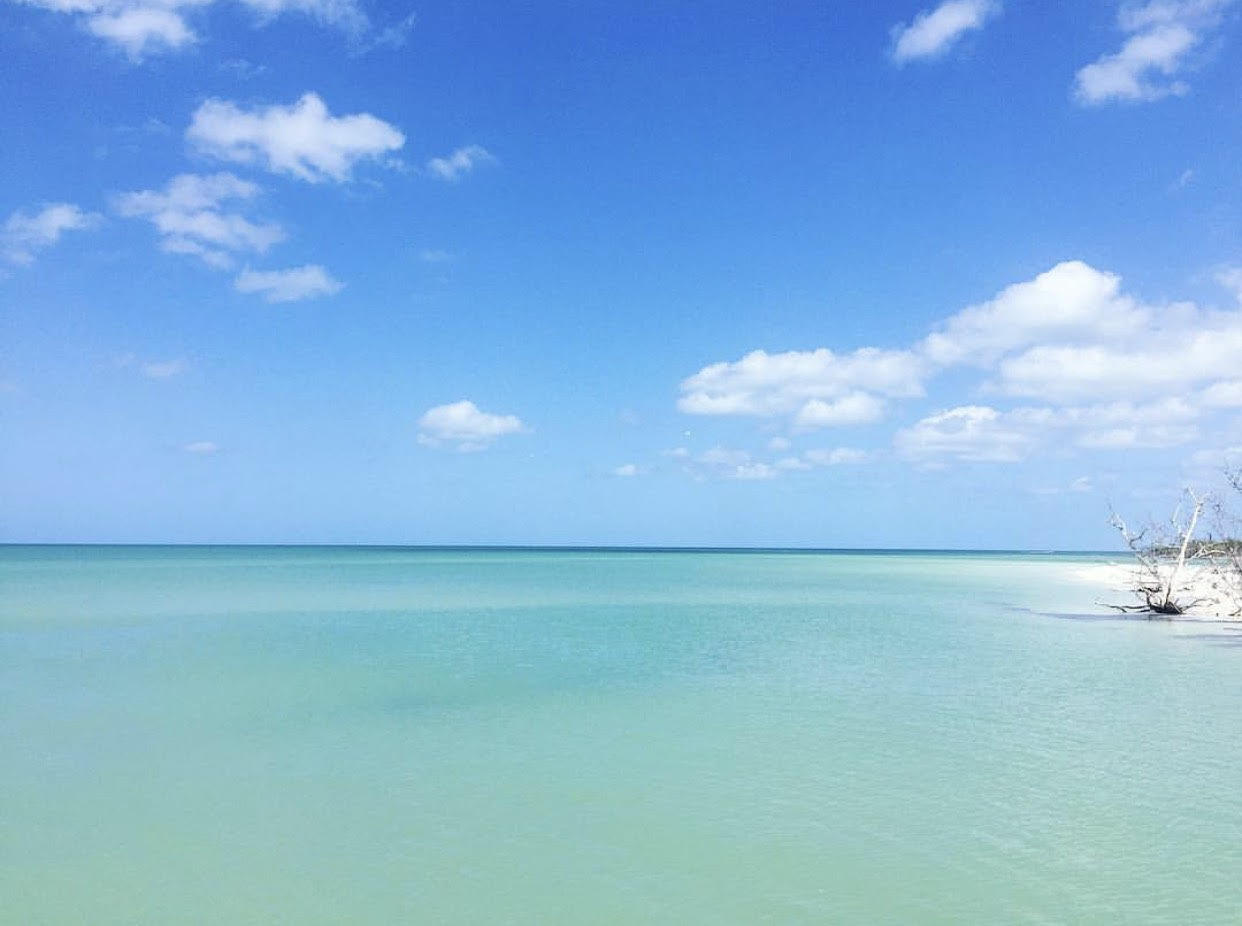 Our partners at NOAA are looking for 11 new members of the Marine Protected Areas’ Federal Advisory Committee (MPAFAC). They anticipate taking on some very interesting and important charges in the coming term of 2019–2022, many of which may touch on issues relevant to estuarine protected areas, including the NERRS!

Created in 2003 and managed by NOAA’s National Marine Protected Area Center, the MPAFAC provides actionable recommendations and policy guidance to the Secretaries of Commerce and Interior, and to their state, tribal and local counterparts, on timely issues facing Marine Proteted Areas (MPAs) throughout the coastal, marine and Great Lakes waters of the United States. The committee’s 20 members represent diverse perspectives about MPAs and ocean management, and work together to craft consensus-based solutions to today’s important challenges.

The application deadline has been extended to January 8, 2019. Additional information, including membership criteria, application requirements, and contact information, are available on the MPAFAC’s website. 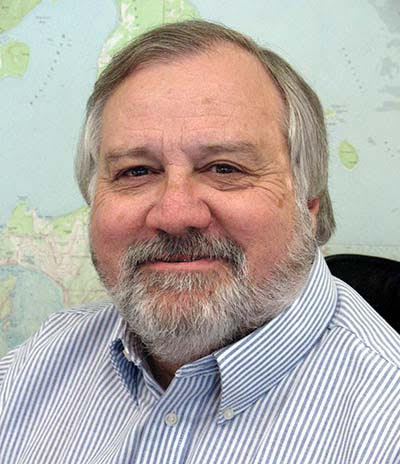 As a shoreline planner with Skagit County, he had served on the project team to help make the Reserve a reality. When the opportunity arose to apply for the director position, he felt that it would be a great fit. He was ready to take a break from the regulatory world and focus on his other interests, which included scientific research, education, facility management, and real estate. This unique skill set positioned him perfectly for building the Reserve from the ground up and acquiring thousands of acres of tide flats to expand its boundaries.

When asked what he feels most proud of, Terry said, “One of my top priorities was finding the very best people to fill our important staff positions. I feel that I helped to put gifted staff in key positions who have stayed for many years, most of them over 25 years. They’ve been leaders in their fields and contributed enormously here in Washington and to the national Reserve system.”

Other accomplishments that have marked Terry’s tenure include significant expansion of the Reserve campus to include a new science laboratory, training room, guesthouse, aquarium, and staff offices. He has built solid relationships within the local community, as well as with state legislators and federal congressional members.

And Terry’s career has also influenced other Washington Department of Ecology initiatives, said SEA Program Manager Gordon White. “Terry has not just been the Reserve manager, he’s been an important advisor to many Ecology directors about how to use multi-disciplinary, community-based teams to create durable conservation solutions. Since my first day as SEA Program Manager, Terry mentored me in the many ways of Ecology and the wider world of natural resource protection and restoration.”

Other Reserve directors also have viewed Terry as a mentor, and he helped several Reserves go through the lengthy establishment process, traveling from Alaska to the Great Lakes and East Coast to meet with advisory groups and governmental officials. Terry also played a major role in launching the Padilla Bay Foundation in 1987, the National Estuarine Research Reserve Association in 1988, the Northwest Straits Marine Conservation Initiative in 1998 (at the request of U.S. Sen. Patty Murray and former U.S. Rep. Jack Metcalf), and the Northwest Straits Conservation Foundation in 2002.

When asked what he is looking forward to in retirement, Terry says that he plans to stay active with state and local conservation organizations so that he can continue contributing to the protection of our aquatic resources. He also would “like to go catch some of them!”