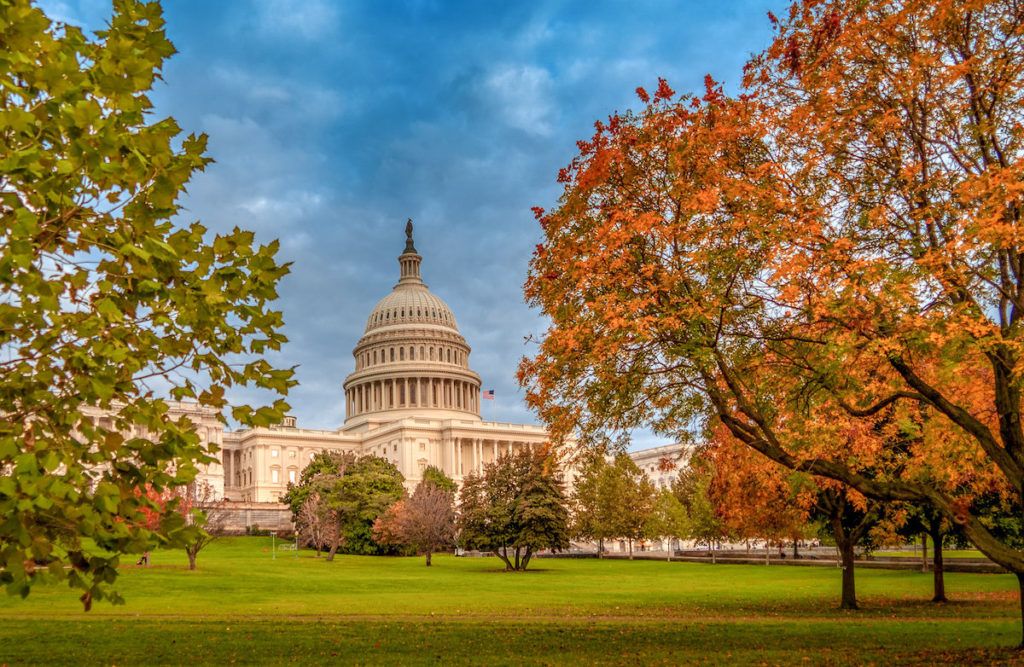 Thank you to everyone who made National Estuaries Week such a success!

Your enthusiasm was reflected in the House and the Senate, which passed National Estuaries Week resolutions this month. A big thank you to our estuary champions, Senator Sheldon Whitehouse (RI) who led the Senate effort, and bipartisan Congressional Estuary Caucus Chairs Bill Posey (FL), Suzanne Bonamici (OR), Rick Larson (WA), and Brian Mast (FL), who anchored the effort in the House. We also thank all members of Congress who signed the resolutions.

The end of the federal fiscal year is today, September 30th. At the time of this writing, the country awaits Congress’s passage of a continuing resolution (CR) to extend the current budget and allow more time for members to complete their work on the FY 2022 appropriations. On September 21, the House passed a CR through December, along with measures to increase the debt ceiling of spending. Senate passage is required to avoid a government shutdown.

What’s else? Here’s what’s on our radar: