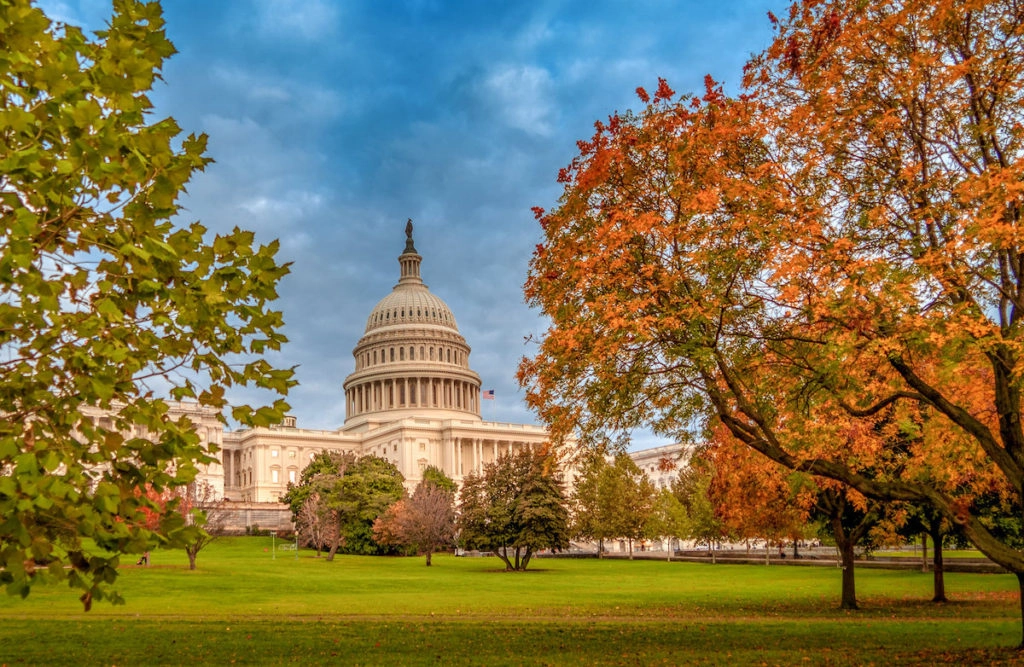 Thank you to everyone who made National Estuaries Week such a success!

Your enthusiasm was reflected in the House and the Senate, which passed National Estuaries Week resolutions this month. We appreciate the many board members who reached out to their members of Congress to ask for support. A big thank you to our estuary champions, Senator Sheldon Whitehouse (RI)—who led this effort in the Senate—and the bipartisan Congressional Estuary Caucus Chairs Bill Posey (FL), Suzanne Bonamici (OR), Rick Larson (WA), and Brian Mast (FL), who anchored the resolution in the House. We also thank all members of Congress who signed the resolutions.

On August 16th, President Biden signed into law the Inflation Reduction Act of 2022 (formally known as Build Back Better). It includes $2.6 billion in funds to NOAA, which are to remain available through September 2026. NERRA submitted this letter to Dr. Richard Spinrad, NOAA’s Administrator, as we wait for NOAA to develop its plan to spend these funds.

The end of the federal fiscal year is approaching quickly (September 30th). Late last Monday, the Senate and House Appropriations Committee leaders reached a bipartisan agreement  released a bill to fund the government via continuing resolution (CR) through December 16. This will allow more time for members of Congress to complete their work on the FY 2023 appropriations, which of course, includes the budget for the NERRS.