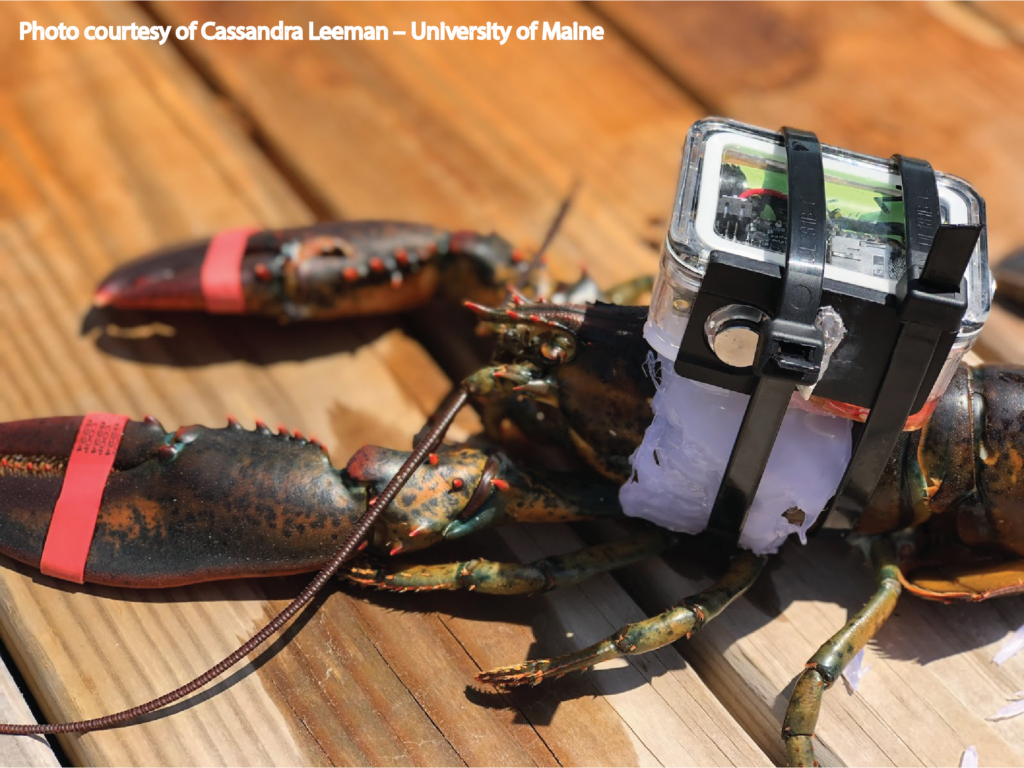 One for the sad but true column: a small fraction of caught lobsters don’t survive the journey between trap to pot. Known as “shrink,” these untimely deaths have been a thorn in the side of managers of Maine’s most prized fishery for years.

Even a small decline in production is a “big deal” for the most valuable single-species fishery in the country, according to Annie  Tselikis, the Executive Director of the Maine Lobster Dealers Association. The lobster harvest nets about $667 million annually, and in 2016, more than 80 percent of U.S. lobster landings were in Maine.

Why do some of these delicious crustaceans persist while others perish? Scientists at the Wells Reserve in southern Maine are working with a group of researchers at the University of Maine and industry partners to test some low cost, high capability tech that they hope will provide some answers. The Crustacean Heart and Activity Tracker (C-HAT) monitors the stress that lobsters experience during the journey from capture to kitchen—critical information for lobster suppliers who want to improve survival rates, save money, and prevent waste.

“If we are dealing with even a slight decline in production from the harvest sector, we have to do everything to address it through the supply chain,” says Tselikis. 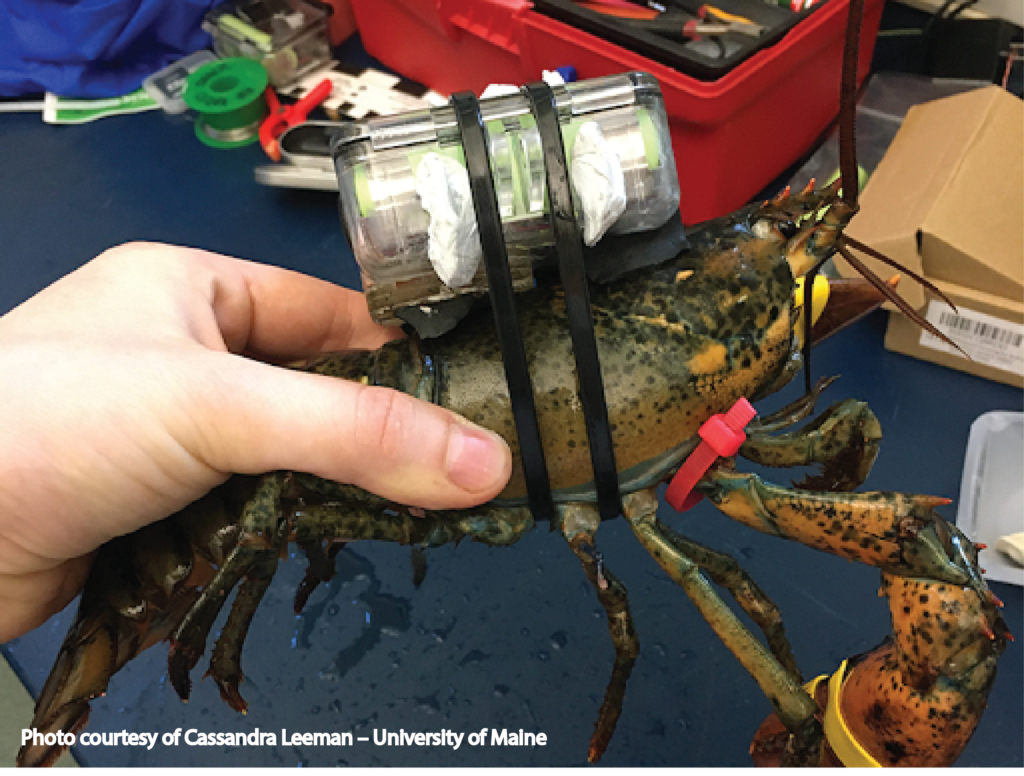 Each C-HAT houses an infrared heartbeat sensor, accelerometer for tracking movement, temperature and light sensors, microcontroller, battery, and SD card for data storage. It’s all packaged in a waterproof container small enough to be strapped to the lobster’s shell. There it functions as a kind of Fitbit that records the animal’s heart rate and motion multiple times per second as it moves from live tank on the boat to storage crate to delivery truck to wholesaler or processor.

At the end of the ride, the C-HAT is recovered and its data downloaded. This information is supplemented by data collected by another sensor package built by the Wells researchers. The Mocklobster is a device that measures temperature, dissolved oxygen, ambient light, immersion, and movement in the captured lobsters’ surroundings. Together, the C-HAT and Mocklobster datasets are helping the Reserve team understand the lobster’s physiological responses to changes in ambient conditions, such as temperature swings or rough handling.

“It’s really great to be involved in a project like this, because it’s not only cool science, but also could produce real, tangible benefits throughout the industry,” says Dr. Gutzler. “It’s early days yet, but we’re hopeful these datasets will allow us to identify possible places in the supply chain where we can suggest improved handling practices to maximize lobster survival and value.”

The C-HAT has become a key tool for a project funded by NOAA Fisheries, involving University of Maine collaborators and lobster industry partners: Improving Business Practices to Reduce Mortality in the Lobster Supply Chain. 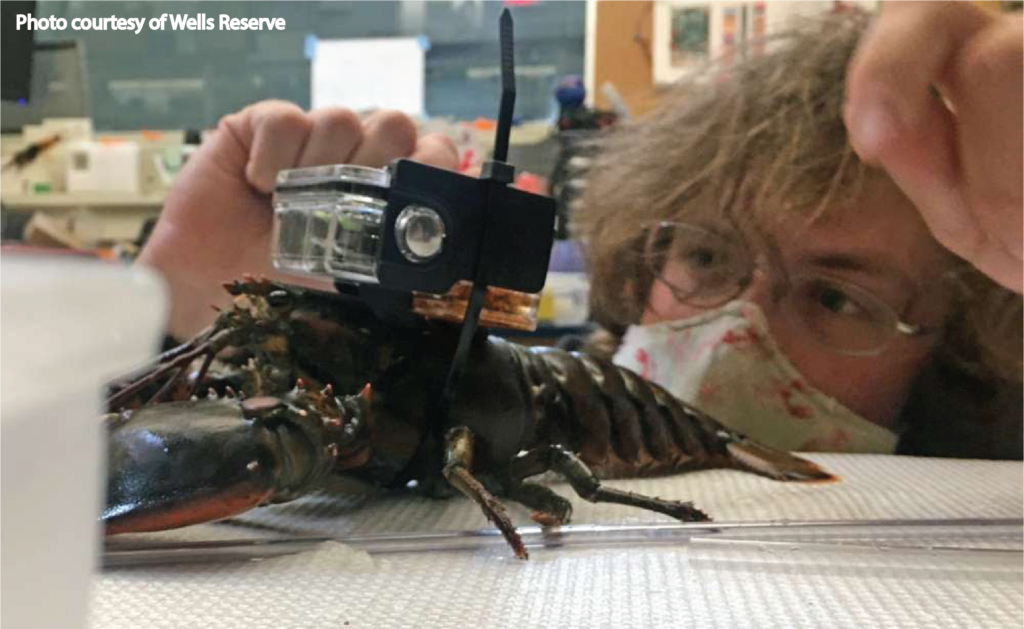 Dr. Ben Gutzler positions a tracker so one of its specialized sensors can pick up the lobster’s heartbeat.