Growing to Meet the Climate Challenge 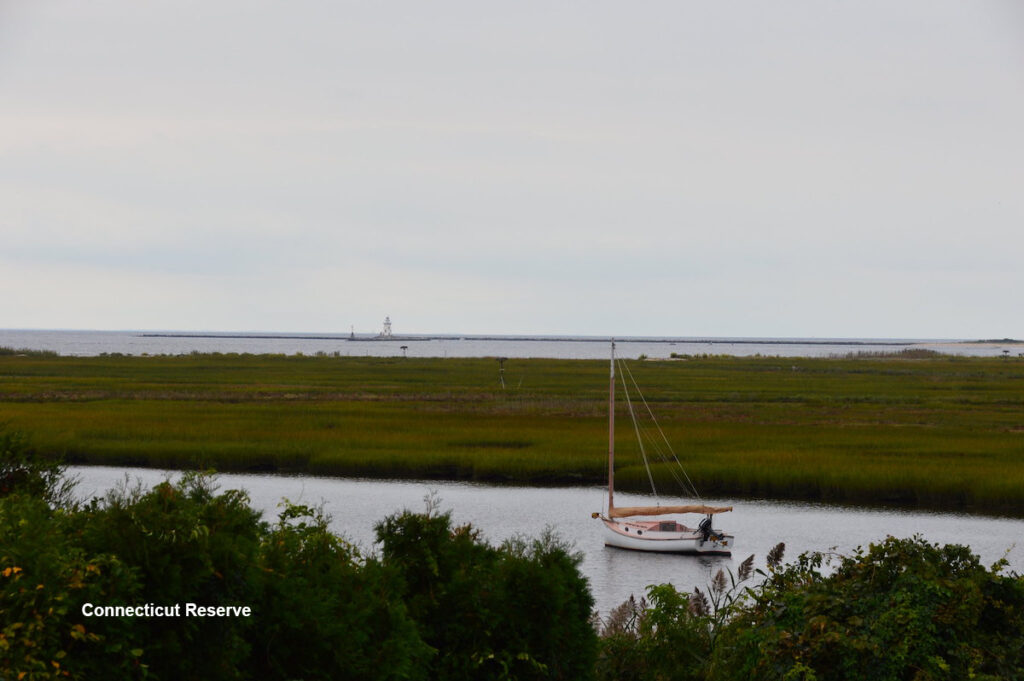 Our soon to be 30th Reserve in Connecticut Reserve will help protect the state’s greatest natural resource.

As the federal government strives to slow climate change by conserving 30% of America’s lands and waters by 2030, efforts to expand the National Estuarine Research Reserve System (NERRS) could not be more timely. The addition of three new Reserves in Connecticut, Louisiana, and Wisconsin will build on the 1.3+ million acres Reserves currently help protect, much of which is publicly accessible. It also will grow the network of NERRS programs that rely on the principles of locally-led conservation, as described in a recent report to the National Climate Task Force.

“Saving land is critical, but putting management in place to care for it in perpetuity is just as important,” observes Rebecca Roth, executive director of the National Estuarine Research Reserve Association (NERRA). “I was happy to see the report call out NERRS expansion—the creation of new Reserves by Congress. Reserves not only support the administration’s goals for conservation, they are the gold star for how it should be done.” 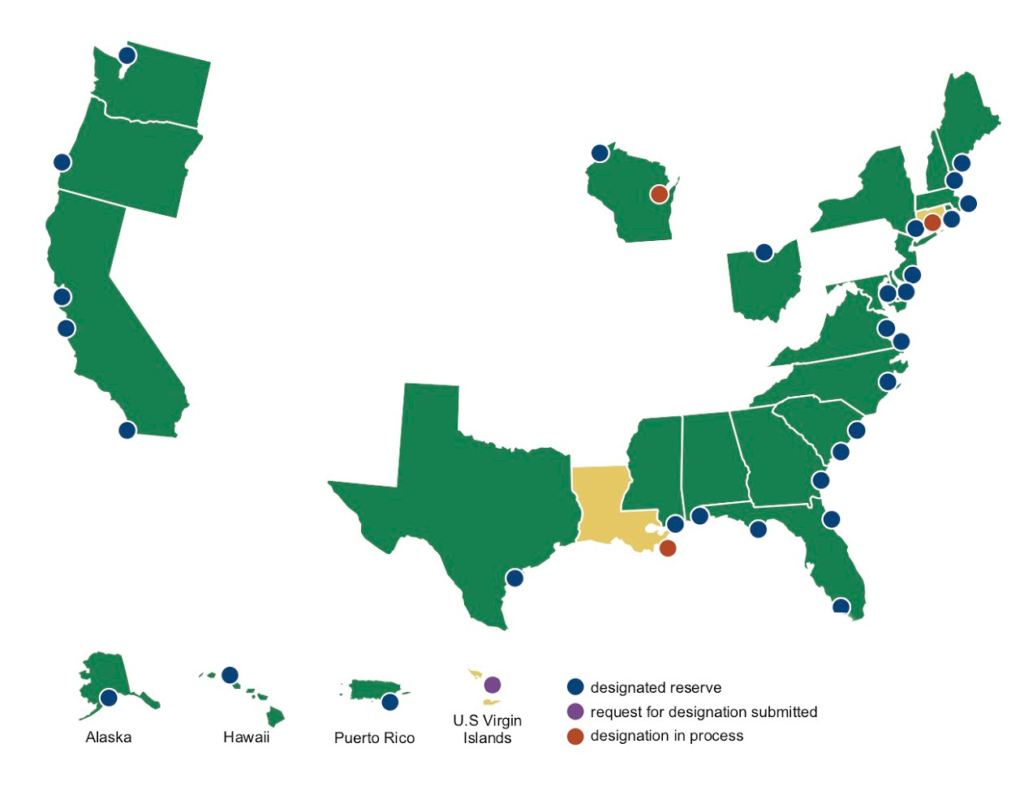 In addition to the Reserves in the designation process, a request has been submitted to NOAA to consider a Reserve in the U.S. Virgin Islands. New Reserves will expand the NERRS network of living laboratories, across which scientists and practitioners collaborate with stakeholders to test and share innovative approaches to habitat restoration and management. They will widen and deepen the impact of education and coastal training programs designed to meet local and regional needs, including those of tribal nations.

“When a Reserve is established, it brings with it a national community of practice, dedicated to working collaboratively to evolve tools and strategies  to advance estuarine  science, monitoring, stewardship, education, and training,” says Roth. “This approach creates tangible economic benefits for states and communities, and promotes the equitable distribution of the benefits that Reserves provide.

The Connecticut Reserve will contribute science and monitoring to support management strategies for a healthy and productive Long Island Sound, which contributes $7 billion annually to the regional economy.

Alongside research into how habitats and species have changed in response to centuries of development in the Sound, the Reserve will provide a unique understanding of the interplay of big river systems and receiving waters. It also will deepen our collective knowledge of the connection between oysters, eelgrass, and water quality, and protect critical habitats for hundreds of species of migratory birds and fish, including the endangered Atlantic and shortnose sturgeon. 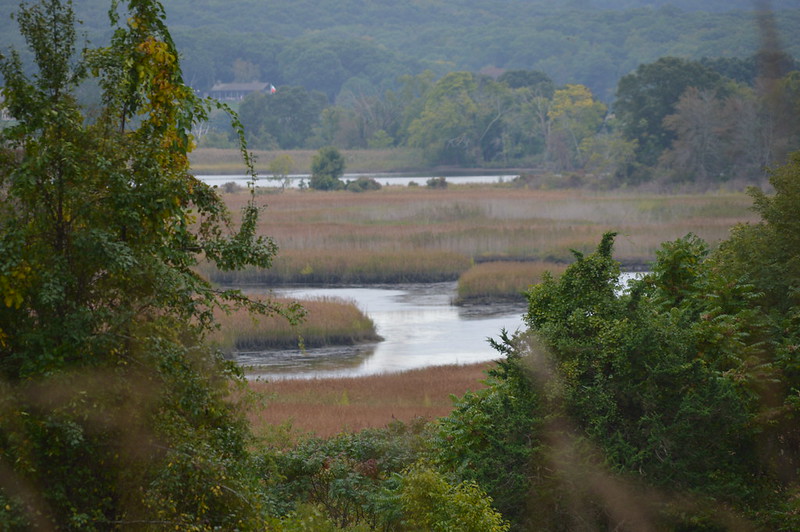 Home to diverse natural resources of commercial, cultural, and economic importance, Louisiana faces some of the greatest challenges of any coastal state in terms of land loss, flooding, hurricanes, and sea level rise. A Reserve would help protect the health of the Louisiana Delta, while providing targeted science, monitoring, education, and outreach to support the state, including its underserved communities, in being more self-reliant in the face of these challenges. 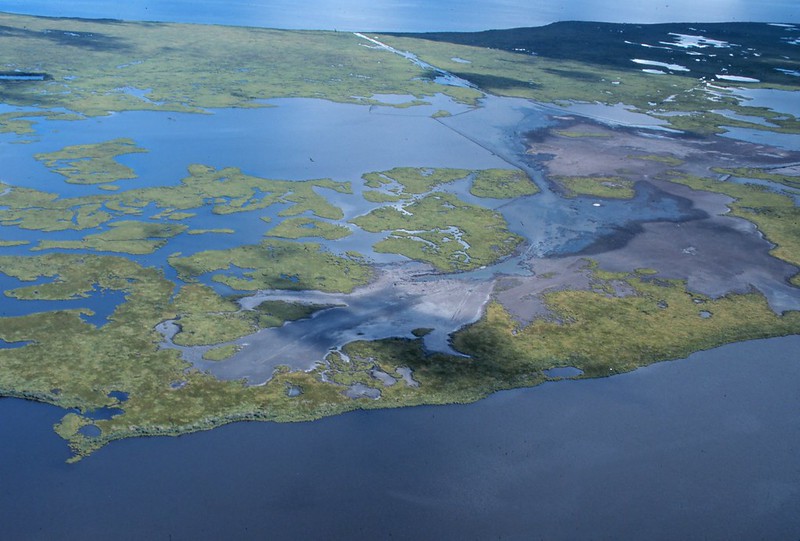 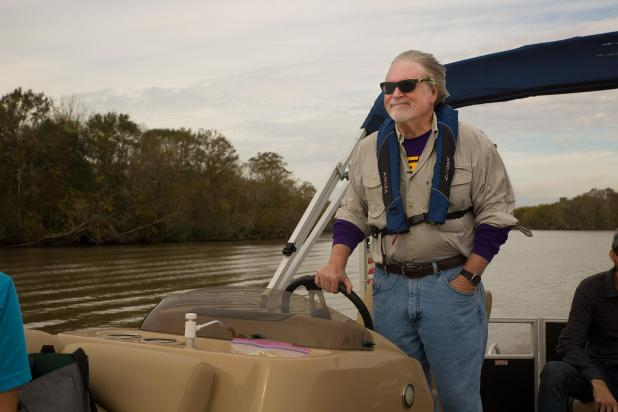 “This could be the highest and best use for the port ever,” said South Tangipahoa Port Commissioner Bill Joubert, adding that regardless of where the Reserve is placed, it’s a win for Louisiana and the port.

Currently, three regions are under consideration for designation, and the search committee anticipates one site will be selected and submitted to NOAA for approval by the end of 2021. Louisiana is currently the only coastal state in the U.S. without at least one Reserve. Learn more about their selection process.

For centuries, Green Bay— the world’s largest freshwater estuary— has been vital to how Northeast Wisconsin lives, works, and plays. To help preserve the Bay for future generations, supporters are pushing to designate it as a Reserve.

Although the Bay of Green Bay is slowly bouncing back after generations of abuse that degraded water quality and habitat, much work remains. Supporters of the Bay hope that a Reserve will spur further research and identify new solutions to existing and emerging problems.

Site selection is currently underway for the Green Bay Reserve and is expected to complete by the end of 2022. Learn more about what’s happening with this Reserve. 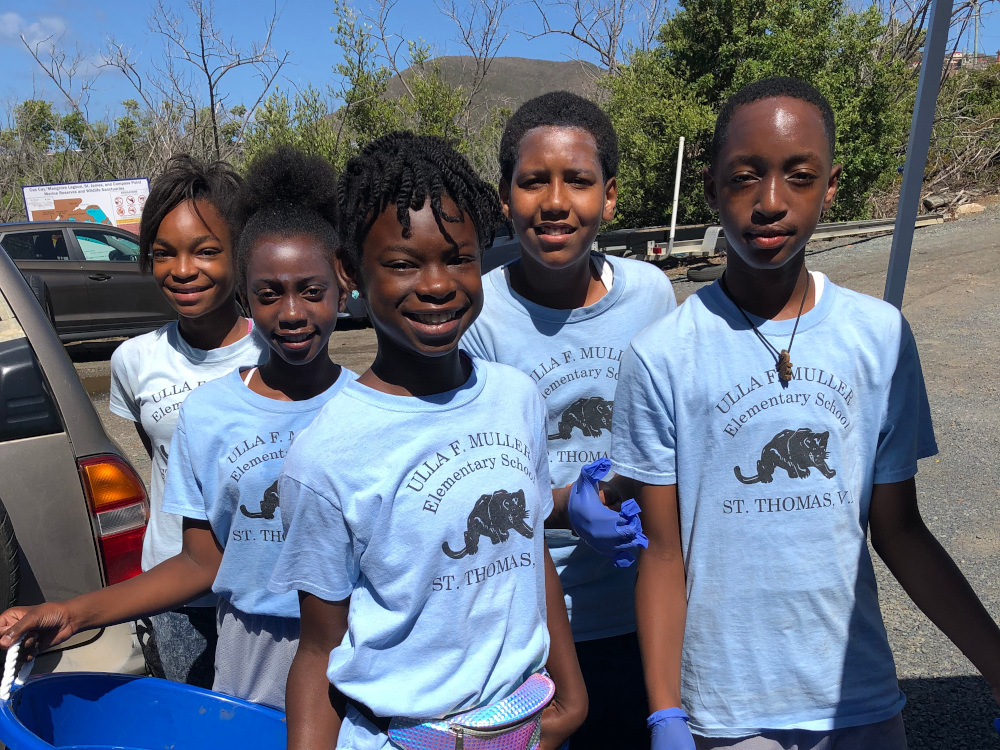 The governor of the U.S. Virgin Islands (USVI) submitted a letter of interest in establishing a Reserve in December 2019. NOAA found the request compelling, but did not have the capacity to provide funds to engage in the site selection process at that time; they will reconsider the request in January 2022.

The Territory’s tropical estuaries are experiencing rapid changes as the climate shifts. In the wake of extreme storms, including Hurricanes Irma and Maria, USVI partners are studying how to support the resilience of these natural systems, and the surrounding communities, as they recover from large disturbances. They also are exploring how to diversify the Territory’s economy and invest in greater food security, including fishing and aquaculture.

Given the majority-minority population (76% African-American, 17% Hispanic and Latino), a Reserve in the USVI will increase diversity, equity and inclusion within the NERRS and be a valuable addition to the the System’s understanding of how to engage different communities—especially those from underserved and historically underrepresented groups in the STEM fields—in coastal science and coastal decision-making. 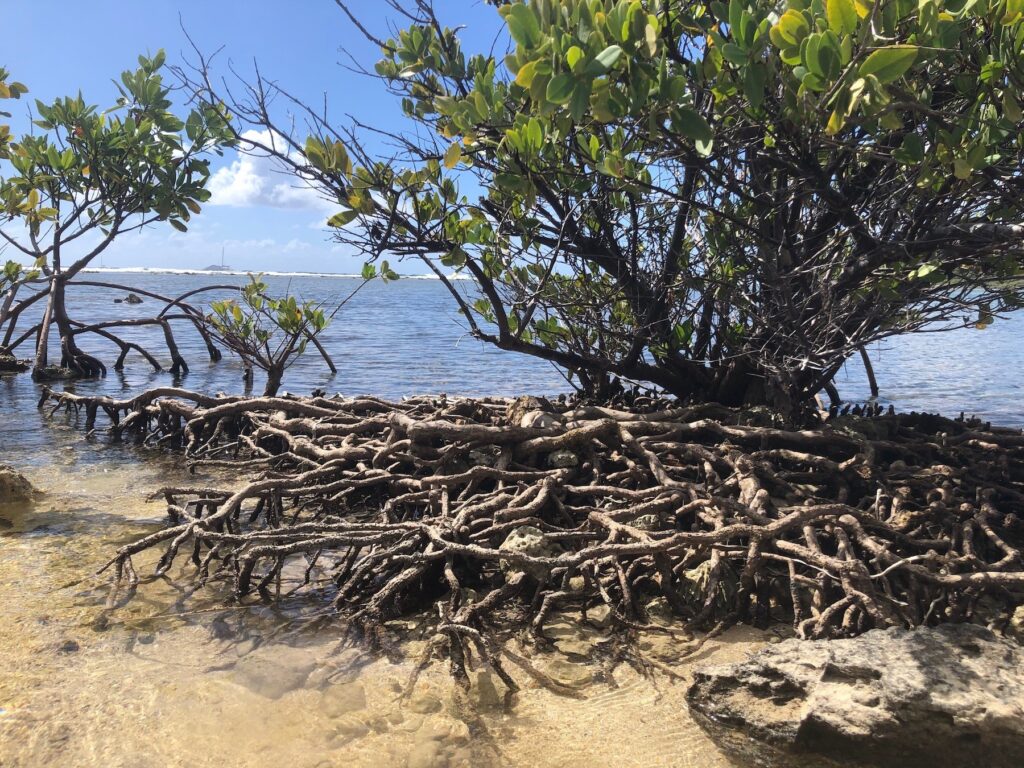