Sep 10, 2020 | Get Involved, Healthy Habitats, Kachemak Bay, Alaska, Reserves, Share your story, What We Work For 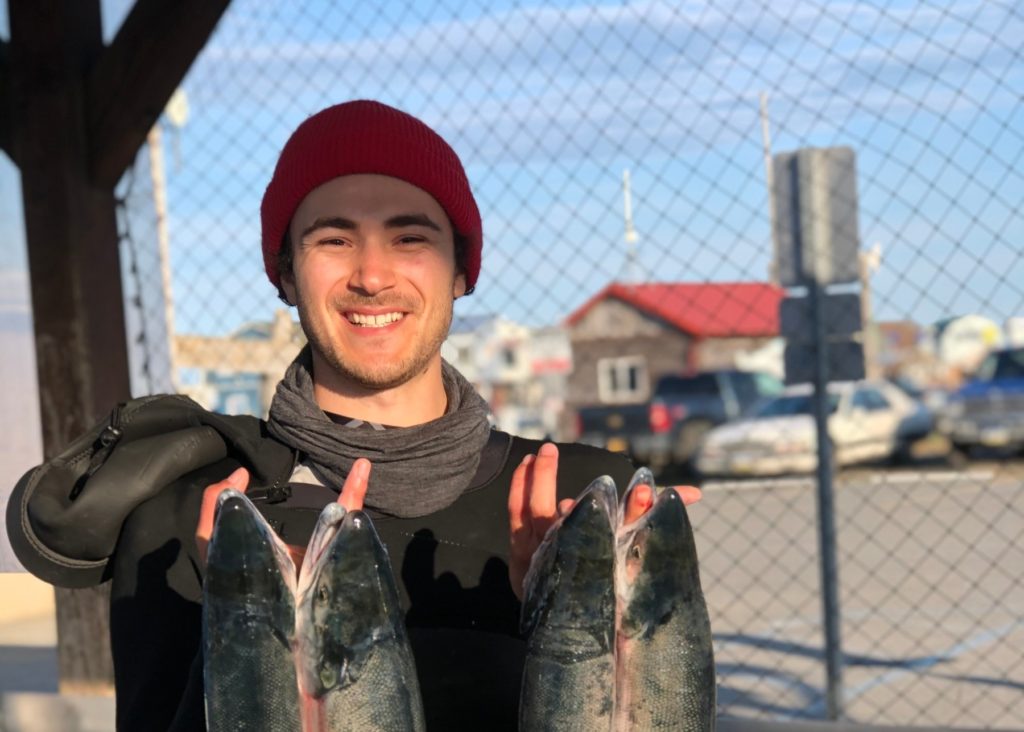 Growing up in the Pacific Northwest, I was told the significance of salmon from a young age. From grade school through college, in multiple disciplines, we were taught how salmon had provided for the indigenous people and sustained the landscape through their lifecycle for millennia.

Over and over again, this idea of salmon being a cultural and biological keystone was presented to us in the past tense, with many people working to restore what had been lost. We learned about, and saw firsthand, that development and population growth had come at the cost of salmon habitat. Rivers and streams were controlled, dammed, culvertized, and disconnected. The remaining salmon populations were just a shadow of what they had historically been, even with large inputs from hatcheries.

By the time I arrived in Alaska in 2017, I had become accustomed to the view that salmon were a species that couldn’t survive without people because of what we had done to their habitats. It is hard to describe the sight of a largely unimpacted salmon run battling upstream after so many years of the aforementioned mindset. The rivers team with life. What you thought were riffles or eddies are actually hundreds, thousands of fish driven by instinct to return to their natal streams. It is also not just the fish that gather, but the birds, mammals, insects, and people do as well. The whole ecosystem responds to the return of the salmon. 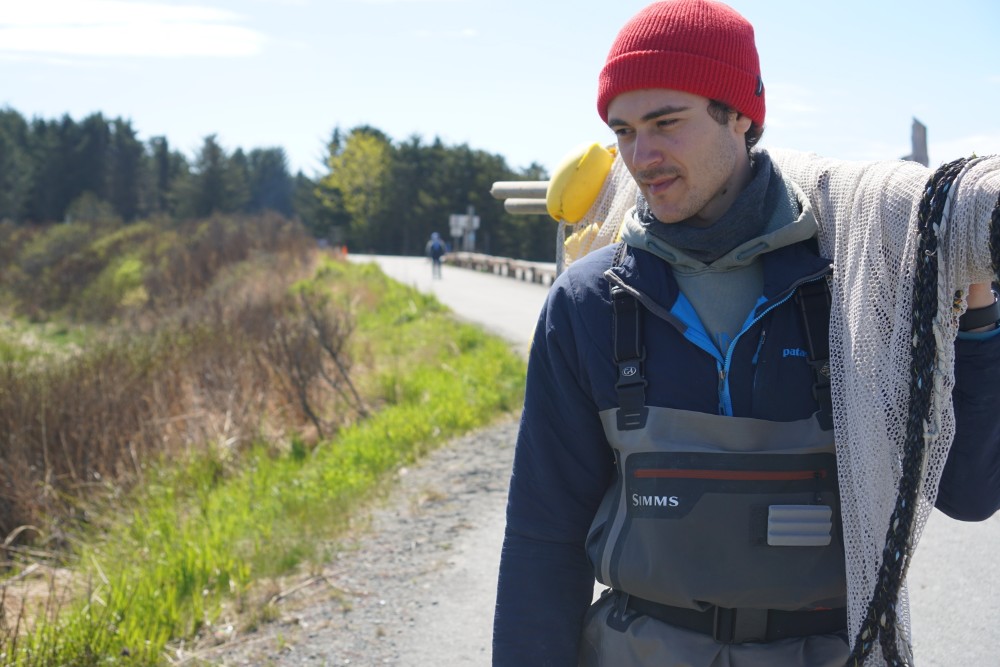 The last few years at the Kachemak Bay Reserve has allowed me to work with an amazing and dedicated group of people who strive to better understand and protect these incredible fish and the landscape that supports them.

My teams’ work has largely focused on the freshwater portion of the coho salmon’s life cycle. I am continually blown away by the resilience and determination of these juvenile fish. They are now understood to spend multiple years in freshwater, utilizing every part of the watershed, from the estuaries to the smallest headwaters. Perhaps equally important is the role the landscape plays in maintaining productive salmon streams. In the Kenai Lowlands bordering the Reserve, the land is a tapestry of salmon support. Alders fix nitrogen into the soil, peatlands store large amounts of carbon and regulate water temperatures, and shallow groundwater acts as a transport mechanism bringing these critical elements to the salmon streams.

I have been given a glimpse into what it must have been like only a hundred years ago in the Pacific Northwest. Like my mentor, Coowe Walker, says, ‘in Alaska we have been given an opportunity to learn from the mistakes of others and not destroy an intact ecosystem. We know people and salmon can coexist, they’ve been doing it for thousands of years. We know better than ever the mechanisms and elements that make good salmon habitat.’

I hope that we can come together around this unifying species and become a shining example of coexistence and mutual sustainability. 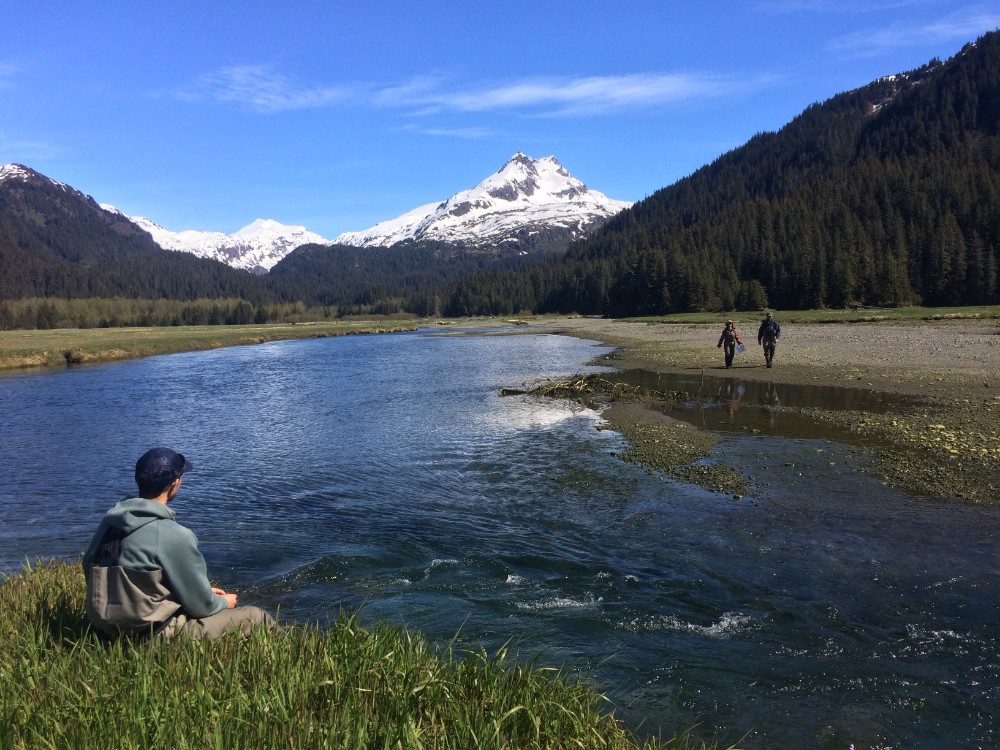