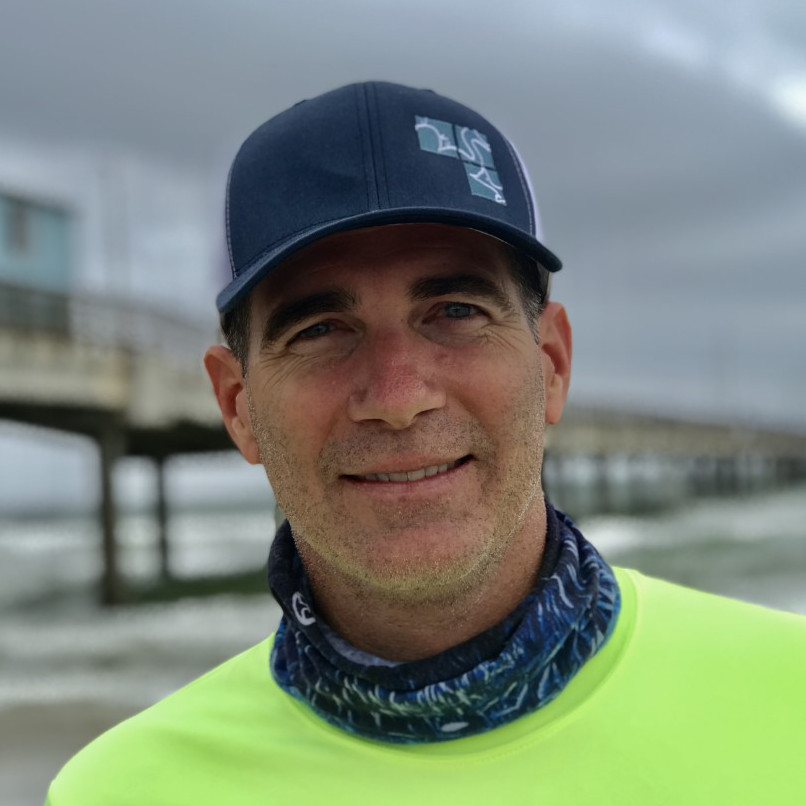 Jace serves as president of NERRA and video making inspiration for the NERR System. As director of the Mission-Aransas National Estuarine Research Reserve in Texas, Jace focuses on habitat protection, conservation, and environmental education and outreach. In 2018, he launched the now global citizen science project, Nurdle Patrol, in an effort to reduce the amount of plastic reaching the oceans.

Jace came to the Reserve from the Coastal Bend Bays & Estuaries Program. As director of research and planning, he worked with habitat restoration and water quality initiatives throughout the Coastal Bend region.

Jace has written various scientific publications on plastics, freshwater inflows and ecosystem services, and in 2015 published a book on archaeological sites in the Coastal Bend.

He received a Bachelor of Science degree in Vertebrate Biology and a Master of Science in Marine Biology from Texas A&M University-Corpus Christi.