A pioneering study published in Biological Conservation examines the ability of tidal marshes to keep pace with rising seas. Conducted by the National Estuarine Research Reserve System, the Marsh Resilience Assessment is a first-in-the-nation effort. It reveals that marshes on the Pacific Coast appear more likely to survive than those along the Atlantic.  The methods used in this assessment were  recently adopted in British Columbia.

Why is this important?

Why is this important?

With sea levels projected to increase much faster in the future, the fate of many marshes is now uncertain. The ability to understand and compare the likelihood of marshes to persist in the face of rising seas can inform strategies to protect them. For example: 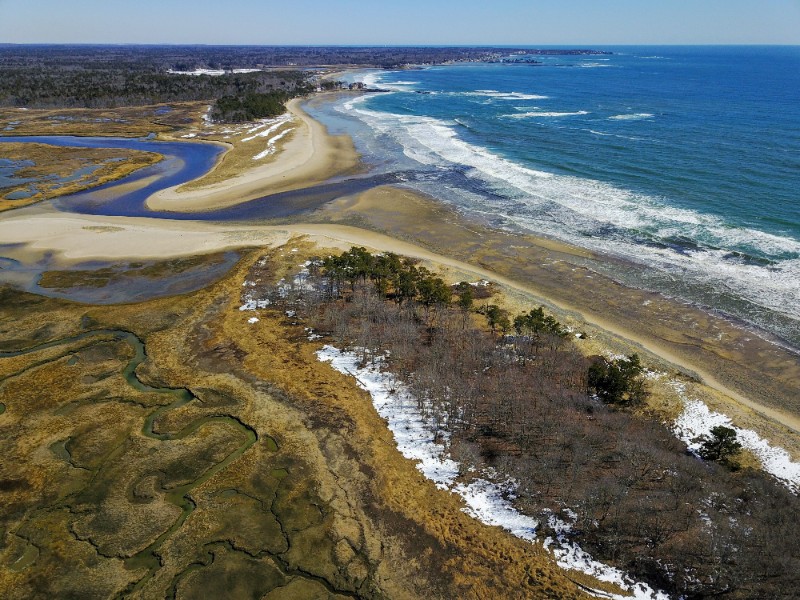 Using data from the System-wide Monitoring Program, Research Reserves conducted this study at 16 sites in 13 coastal states. It was based on an innovative approach that evaluates the ability of tidal marshes to thrive as sea levels rise according to five categories of resilience: marsh elevation; change in elevation; sediment supply; tidal range; and rate of sea level rise.

1. Marsh elevation: Are plants located at the high end of their tolerance so they are initially protected from rising seas?

2. Change in elevation: Is the marsh rising fast enough to keep pace with rising seas?

3. Sediment supply: Is there sufficient sediment to help build up the marsh?

4. Tidal range: Does the tidal range allow marsh plants to occupy a broad range of elevations?

What did we learn?

All but one marsh exhibited a low level of resilience in at least one category, even though most were found to be moderately resilient overall. Marshes assessed along the Pacific Coast appeared more likely to persist in their current locations than Atlantic marshes, though the site with the highest overall resilience to sea level rise was an Atlantic marsh. Two marshes in southern New England were found to be the most vulnerable of those evaluated.

Resilience varied across the five categories for almost all marshes, as indicated by the combination of red and green scores in most rows in Table 1. This finding highlights the importance of integrating different types of information to better understand resilience. For example, some sites with relatively high marsh elevation—generally considered to be a positive indicator of adaptation to sea level rise—are sinking. As a result, these marshes were characterized as moderately resilient once scores from each category had been integrated.

This assessment represents an initial characterization of a discrete set of marshes. As it collects more diverse sets of environmental monitoring data over time, the NERRS is committed to building on this study to create a more robust understanding of the resilience of tidal marshes nationwide. 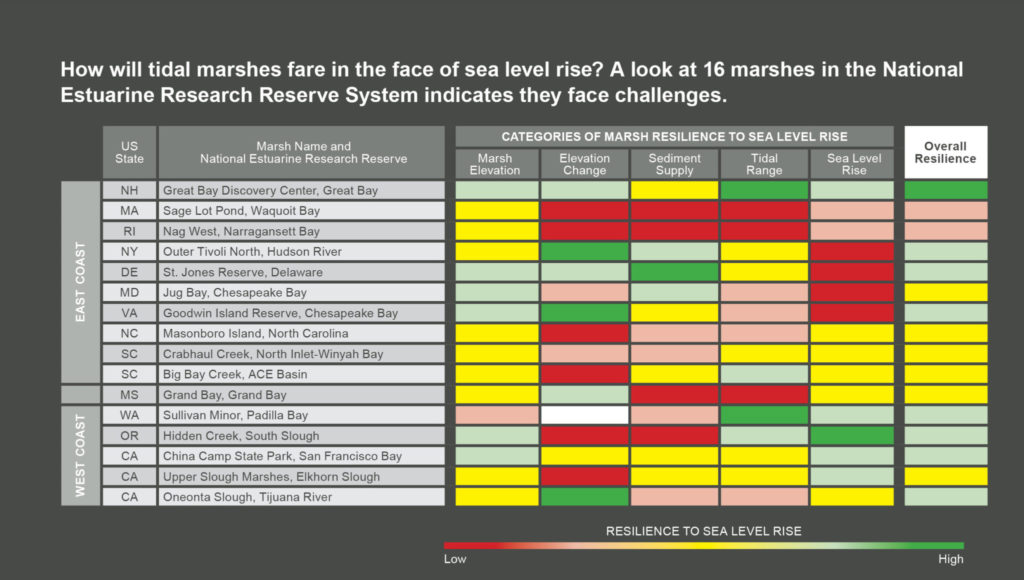 How to use this tool 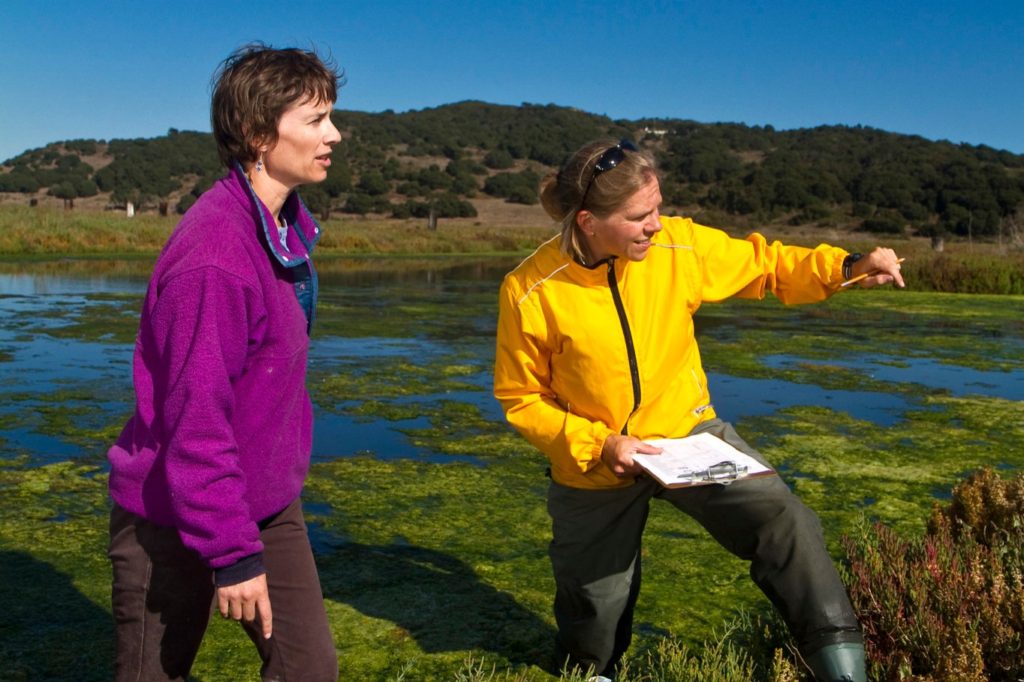 Anyone with the relevant data can use this novel approach to compare the resilience of different marshes to sea level rise—from federal agencies managing national networks of refuges to managers of individual marsh sites. Download a detailed description of the method published in the journal Biological Conservation, a free calculation tool, and an overview of this study.