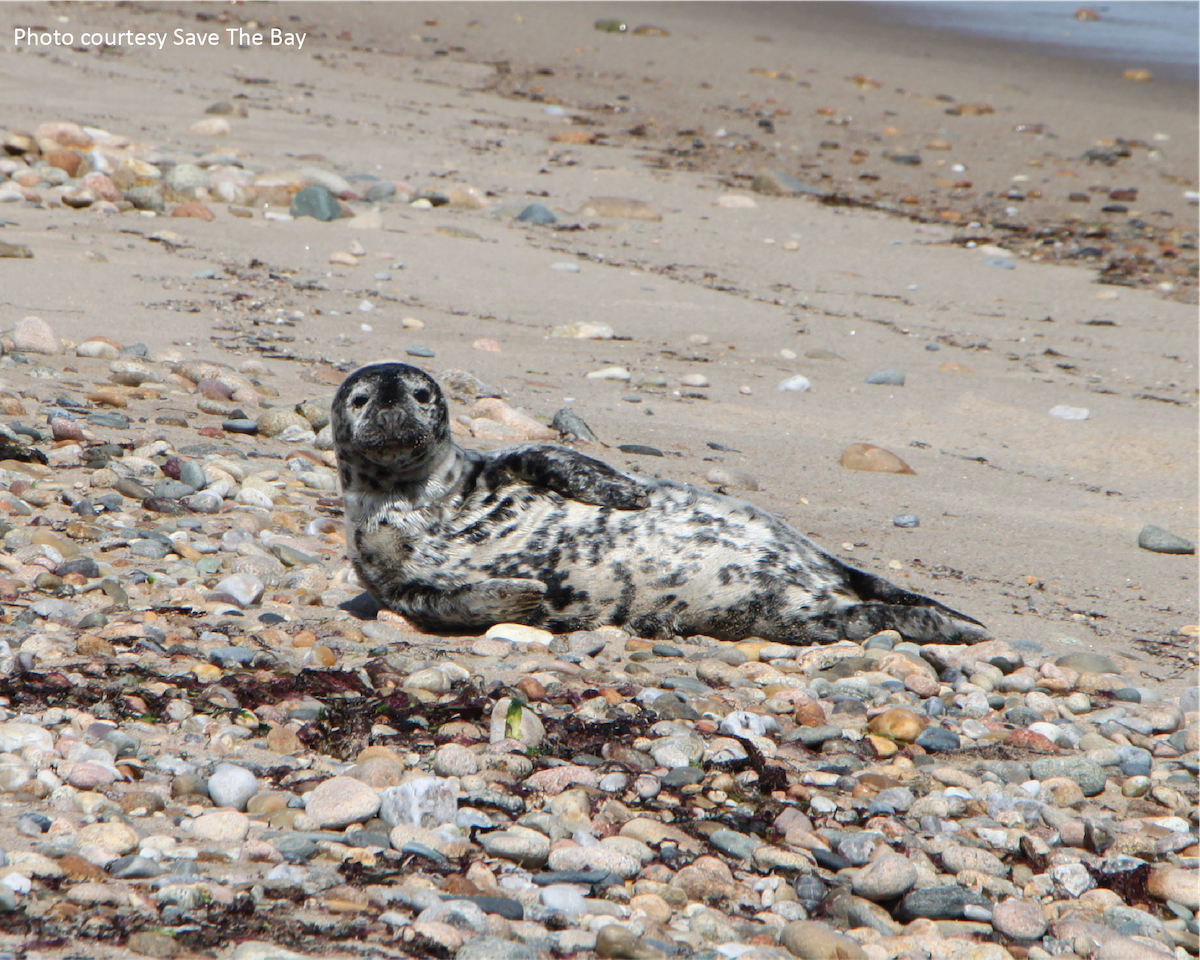 Grey seals, like the pup shown at left, were “spotted” during this year’s Bay-Wide Seal Count.

…red seal, blue seal! This spring, with support from the Narragansett Bay Reserve and EPA staff, volunteer citizen scientists participated in an annual Save the Bay tradition: counting seals. The Bay-Wide Seal Count has been estimating the number of seals in Narragansett Bay since 2009. The Reserve was responsible for counting the seal population around Prudence Island.

“This is one of many ways we collect information about the health of Narragansett Bay,” explained Reserve Manager Caitlin Chaffee. “Because the count is done every year, it lets us see whether things are changing over time. This information is important to scientists who may want to investigate these changes. It can also inform the actions of resource managers and decision-makers who are responsible for protecting the health of the Bay.”

Despite ideal weather conditions for counting seals, “the counts were a little lower than we would expect,” said Save The Bay Lead Captain Eric Pfirrmann. “This is a perfect example of why it’s important to track this data year after year. Otherwise, we might not have noticed the change. We’ll be watching these numbers closely in the coming years.”

“This initiative is a wonderful example of how volunteers can have a true impact on our work,” noted Save The Bay Volunteer and Internship Manager July Lewis. “The harbor seal—the most commonly-found seal in the Bay—plays an important role in the Bay’s ecology as a top predator species. We want to better understand this animal and track changes in its population, but we couldn’t possibly monitor all the sites we do without support from our citizen scientists!”

The most recent seal monitoring data is available in the Save The Bay’s 2021 Seal Monitoring Report. 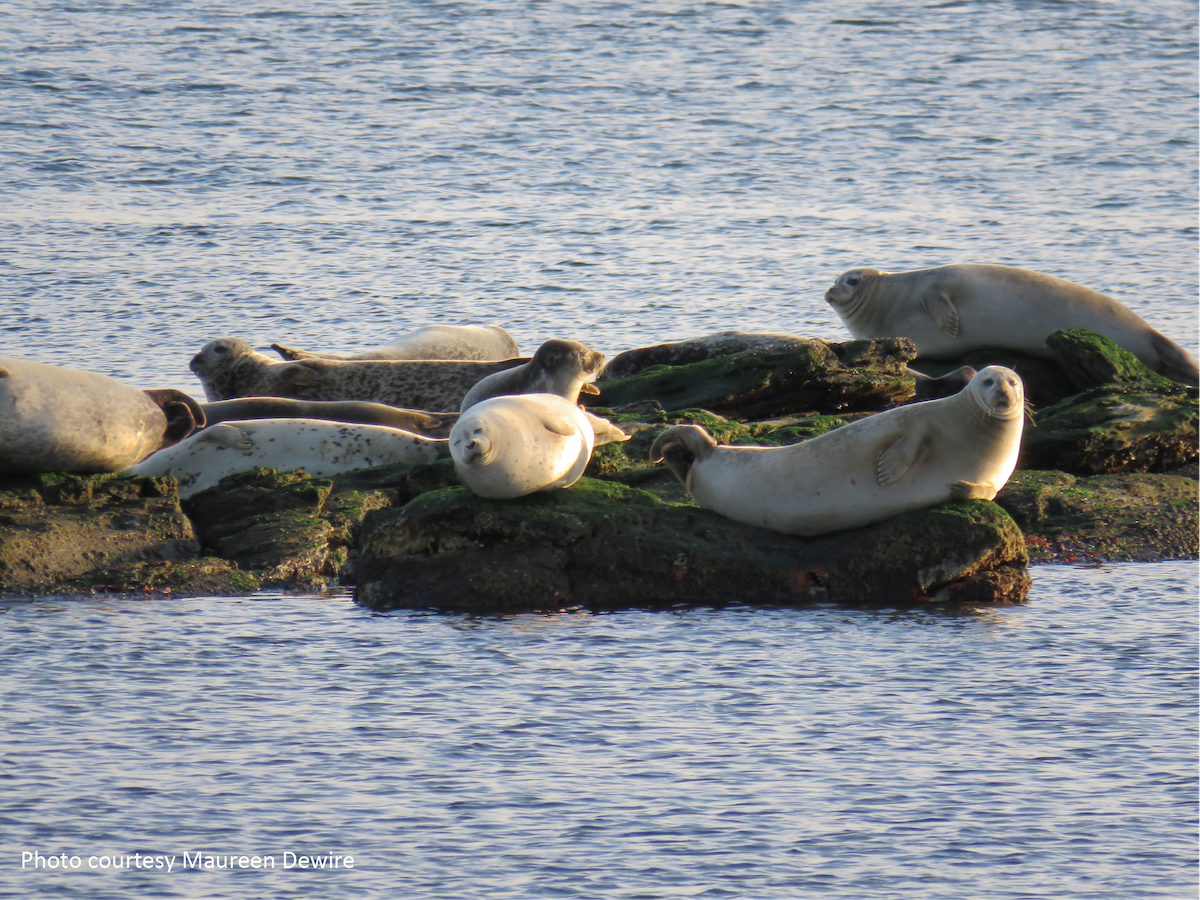 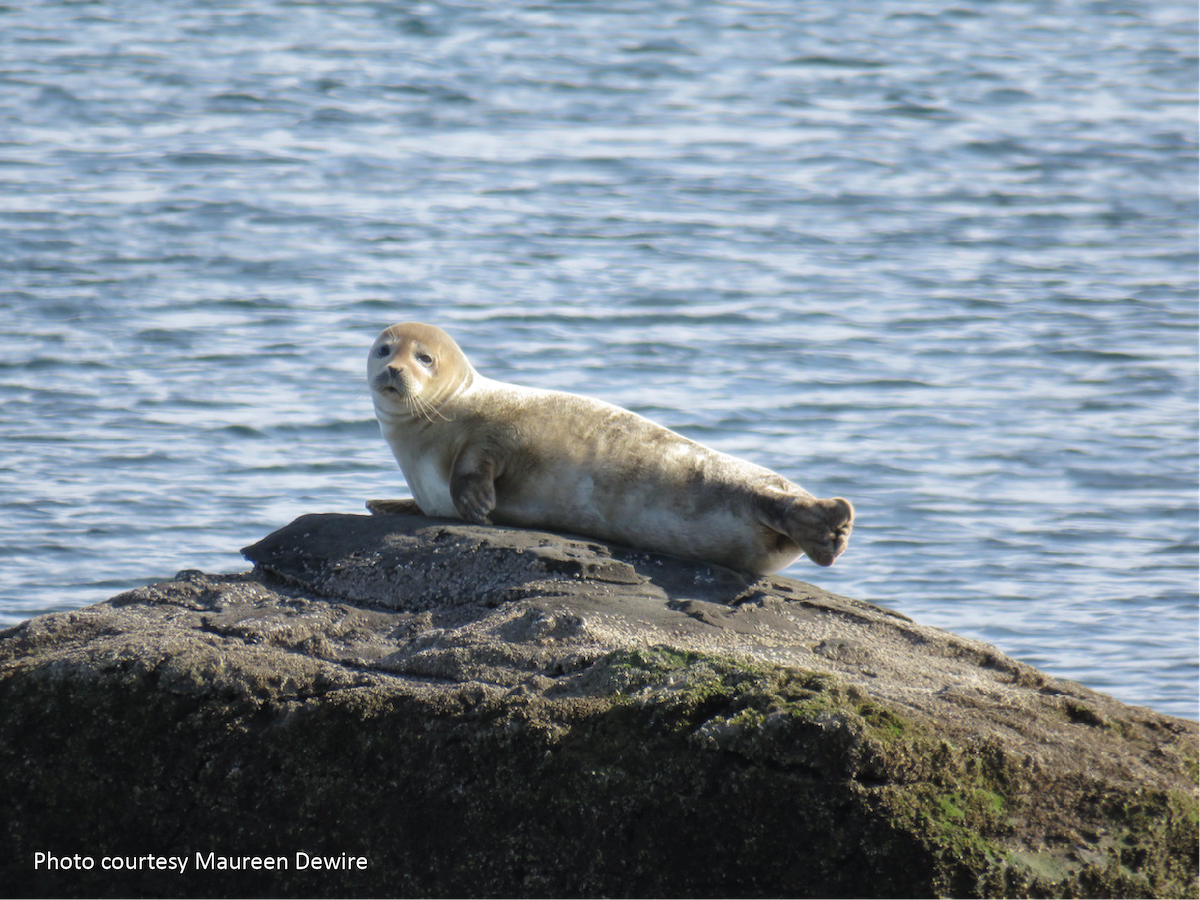