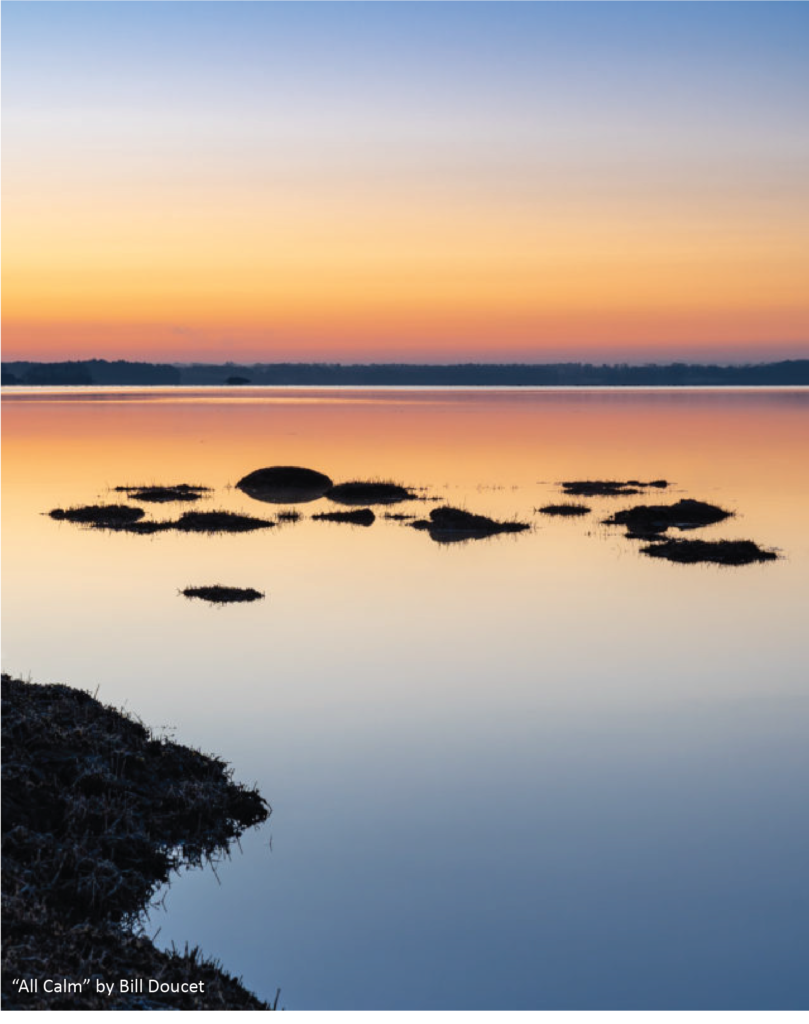 Congratulations to Bill Doucet for his grand prize-winning photo of Great Bay.

The Great Bay Stewards celebrated 25 years of service to the bay with a photo contest.

The winners were announced last week at the Stewards Annual Members Meeting. It wasn’t an easy decision with nearly 100 entries illustrating why people care so much about the estuary.

“It was a really wonderful reminder of all the special places, flora and fauna, and activities around Great Bay,” said Carla Collins, co-owner of New Hampshire based Four Square Framing and Fine Art Gallery, which sponsored the contest. “We had many difficult decisions to make.”

After two weeks of online voting and several hundred votes cast, Bill Doucet won with his entry, “All Calm.” The People’s Choice Award went to Nick Johnson’s photograph of a kayaker in fall foliage. 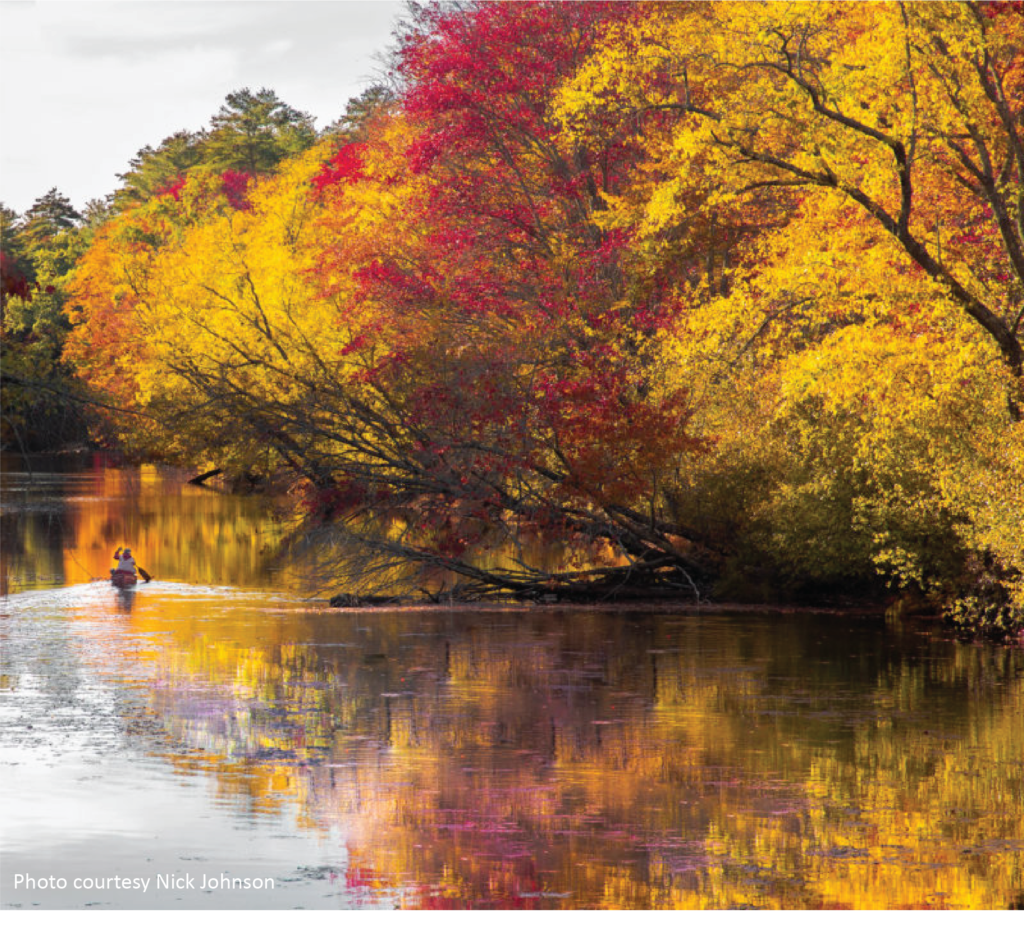 Eve Fralick received an honorable mention and won the “Landmarks Along the Estuary” category for a photo of a railroad trestle during a winter sunset. Christina Constanza received first place in the “People” category for a photograph of her son running along the boardwalk at the Great Bay Reserve’s Discovery Center.

“We loved getting to see how area photographers experience the estuary,” says Stewards Executive Director Allison Knab. “From kayaking on Little Bay to walking through the Great Bay National Wildlife Refuge to letting their children explore the Discovery Center boardwalk.” 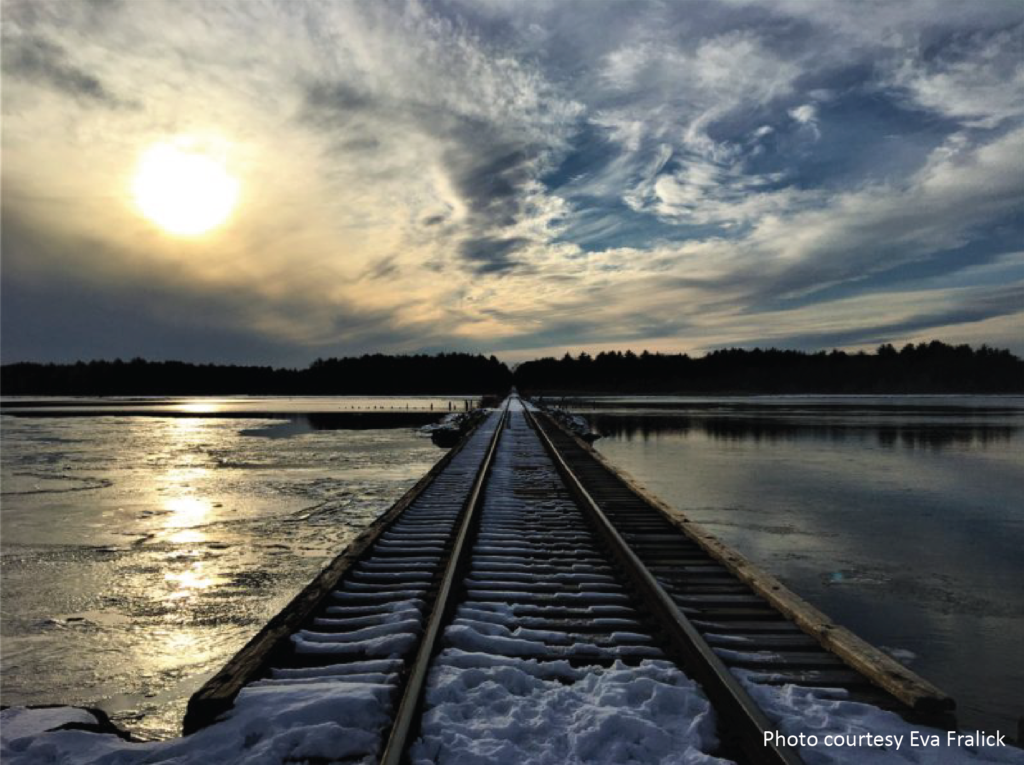 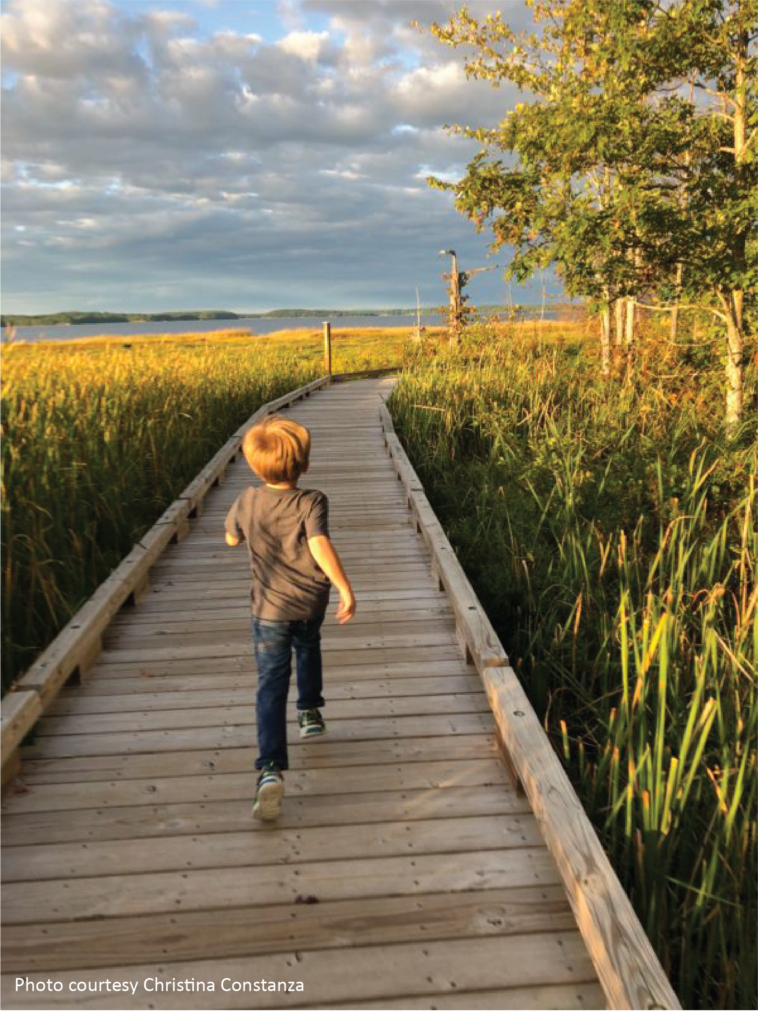 Doucet will receive a cash prize and his photo will be featured on an upcoming cover of Great Bay Matters, the print magazine of the Great Bay Reserve. You can find a list of all the winners and their photos here.

The Great Bay Stewards support the Reserve through programs and extensive fundraising. To learn more about them and the awesome work that they do, as well as how you can support them, visit www.greatbaystewards.org.