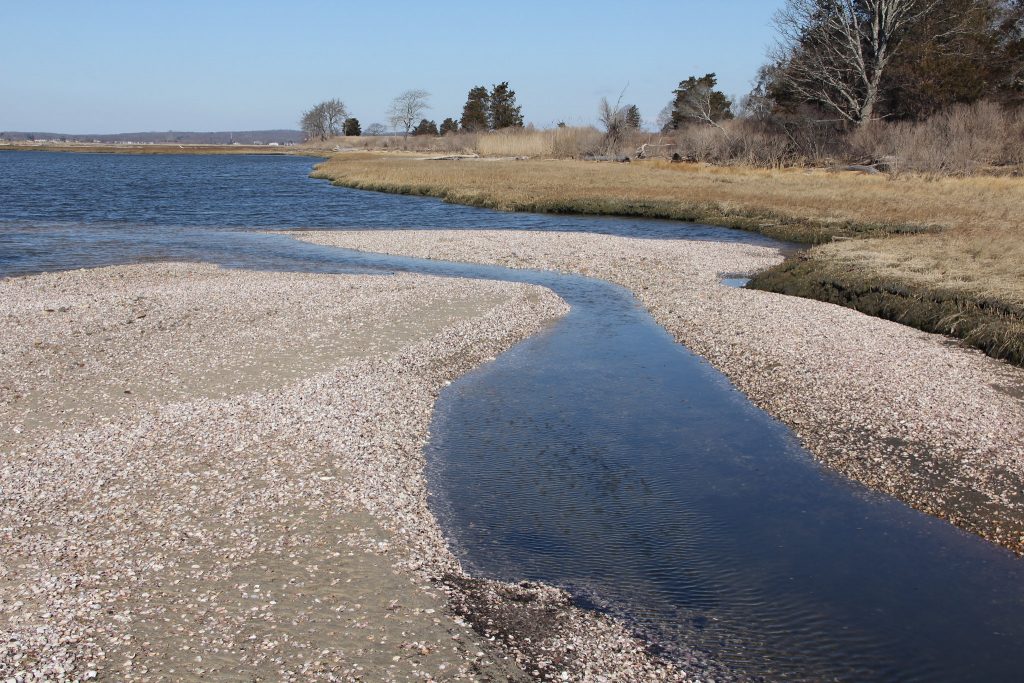 The Connecticut National Estuarine Research Reserve consists of 52,160 acres in the southeastern part of the state, where the Connecticut and Thames rivers flow into Long Island Sound. The Reserve protects an area with the region’s highest diversity of fish, including Atlantic salmon, and the endangered shortnose and Atlantic sturgeon. It also encompasses areas recognized as ‘wetlands of international importance’ by the Ramsar Convention and opportunities for public access at several preserves and state parks. The area surrounding the Reserve includes North America’s oldest Indian Reservation, the Mashantucket Pequot, as well as ethnically diverse cities like New London. 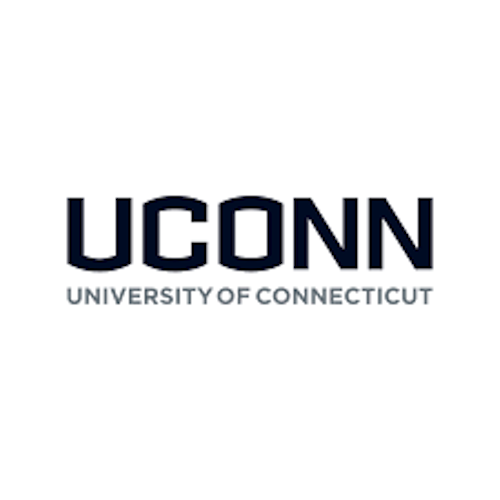 Two hundred species of birds rely on the Connecticut Reserve as a migratory stopover, overwintering, and nesting area, and 78 species of fish find habitat in its waters.

Latest News from the Connecticut Reserve 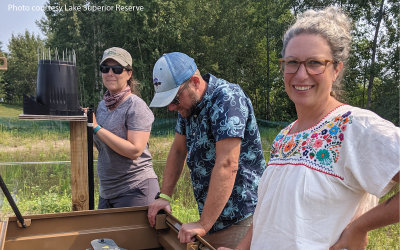 Going for Green in Wisconsin

Barker’s Island has undergone many transformations since Captain Charles S. Barker dumped vengeance sand in front of the lakeside home of his political frenemy, the mayor of Superior.

END_OF_DOCUMENT_TOKEN_TO_BE_REPLACED 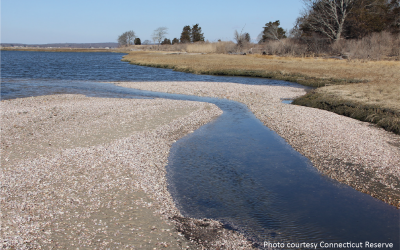 A big welcome to the newest member of our national network—the Connecticut National Estuarine Research Reserve! After decades of effort by many organizations and volunteers, the National Atmospheric and Oceanic Administration (NOAA) officially designated the Reserve today.

END_OF_DOCUMENT_TOKEN_TO_BE_REPLACED 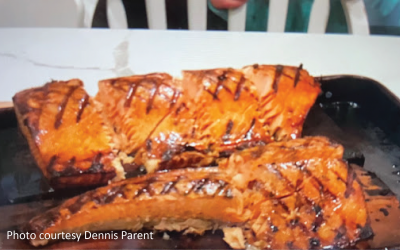 We asked for your best estuary-sourced recipes, and Dennis Parent—retired commercial fisherman and volunteer with the Padilla Bay Foundation—delivered. His recipe for grilled Chinook salmon had our mouths watering and our spirits thinking about a trip to Washington.