Pulling Together for Native Oysters 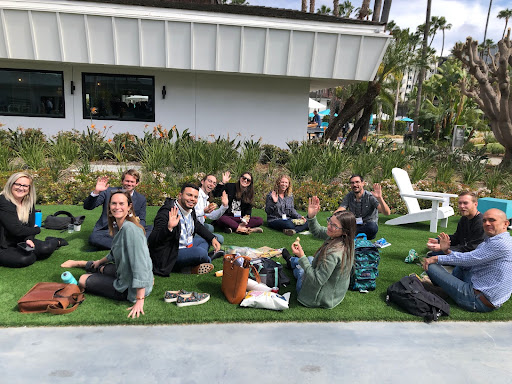 Members of NOOC at the National Shellfisheries Association conference in San Diego, representing regions from Baja California to Washington State.

If there’s one thing we can learn from oysters, it’s that we’re stronger together. One oyster can’t thrive alone and—just like oysters reefs—we do more, with greater impact, when we work together.

It’s fitting then, that in an effort to catalyze the comeback of the Olympia oyster, West Coast Reserves teamed up with colleagues from the Baja to British Columbia to form the Native Olympia Oyster Collaborative (NOOC), with funding from the NERRS Science Collaborative.

The goal? Catalyze a regional network, dedicated to conserving and rebuilding populations of this native oyster in the wake of historic losses. 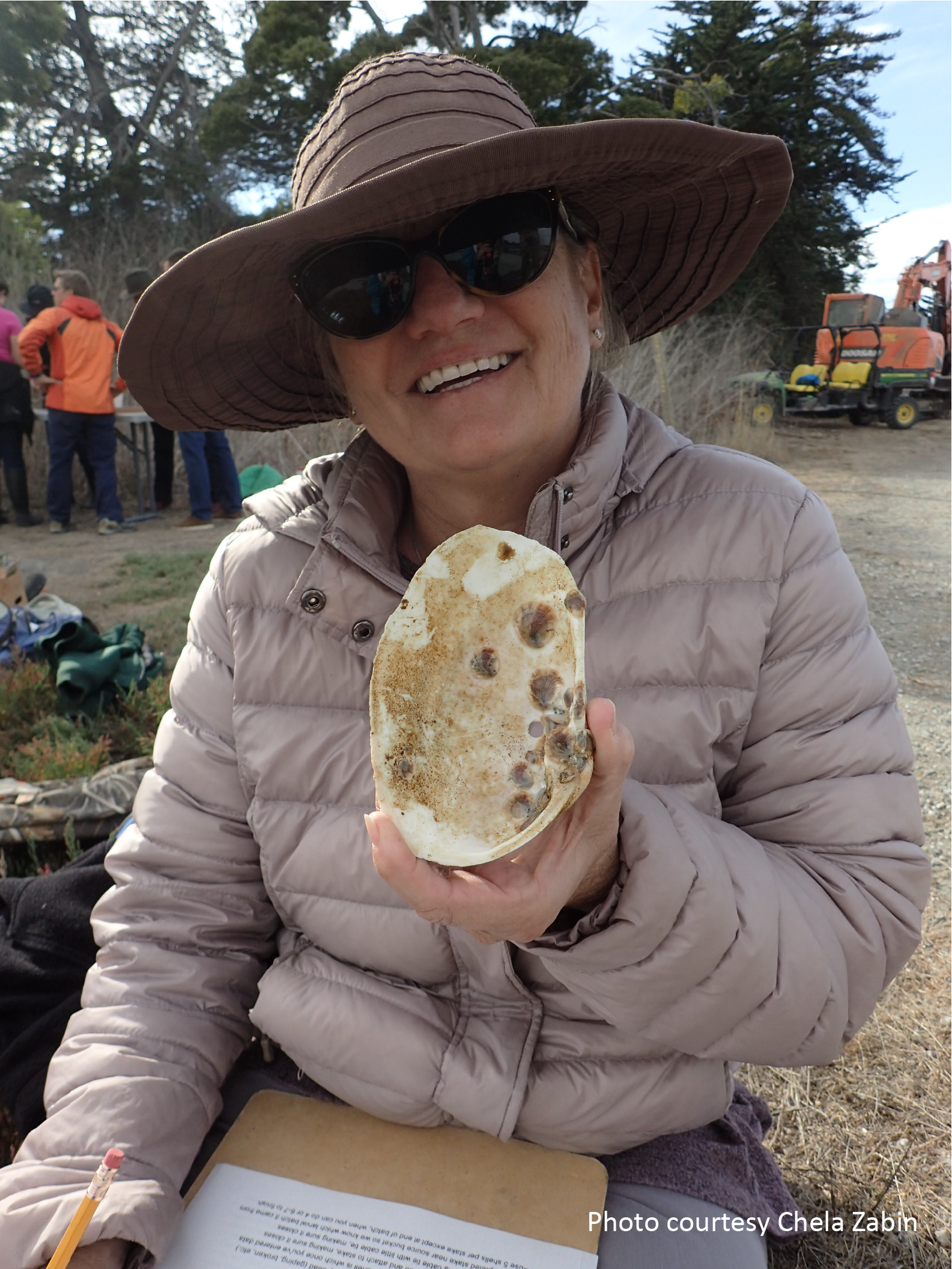 “NOOC is about engaging everyone,” says Kerstin Wasson, research coordinator at the Elkhorn Slough Reserve. “Scientists, restoration practitioners, community members, and commercial growers pulling together to set common goals, learn from each other, and strategize together to create greater impact.”

The first Olympia oyster restoration project began in Puget Sound in 1999. Since then, NOOC members have completed nearly 40 restoration projects, each of which sought to increase public awareness and support through education and outreach. In that spirit, NOOC recently created a window to all known restoration along the West Coast. Through this story map, communities can learn about local restoration and practitioners and scientists can share lessons learned on how to pick a restoration site and the most successful methods for reestablishing the oysters.

“Being able to look across the entire region helps us identify places that most need attention,” says Wasson. “We can learn from each other about restoration practices that evolved independently in different places.”

“Olympia oysters were a First Food for Tribes along our coast and launched the West Coast’s shellfish industry—a defining element of resource-based coastal communities,” says Betsy Peabody, executive director of Puget Sound Restoration Fund and NOOC founding member. “The generational love for this oyster has a lot to do with heritage, identity, taste and place. It’s really quite remarkable, given that Olympias are slow to grow (compared to Pacific oysters) and therefore not as economically viable.”

Looking ahead, NOOC is actively building partnerships with commercial growers and Tribes to catalyze oyster aquaculture in high priority places. 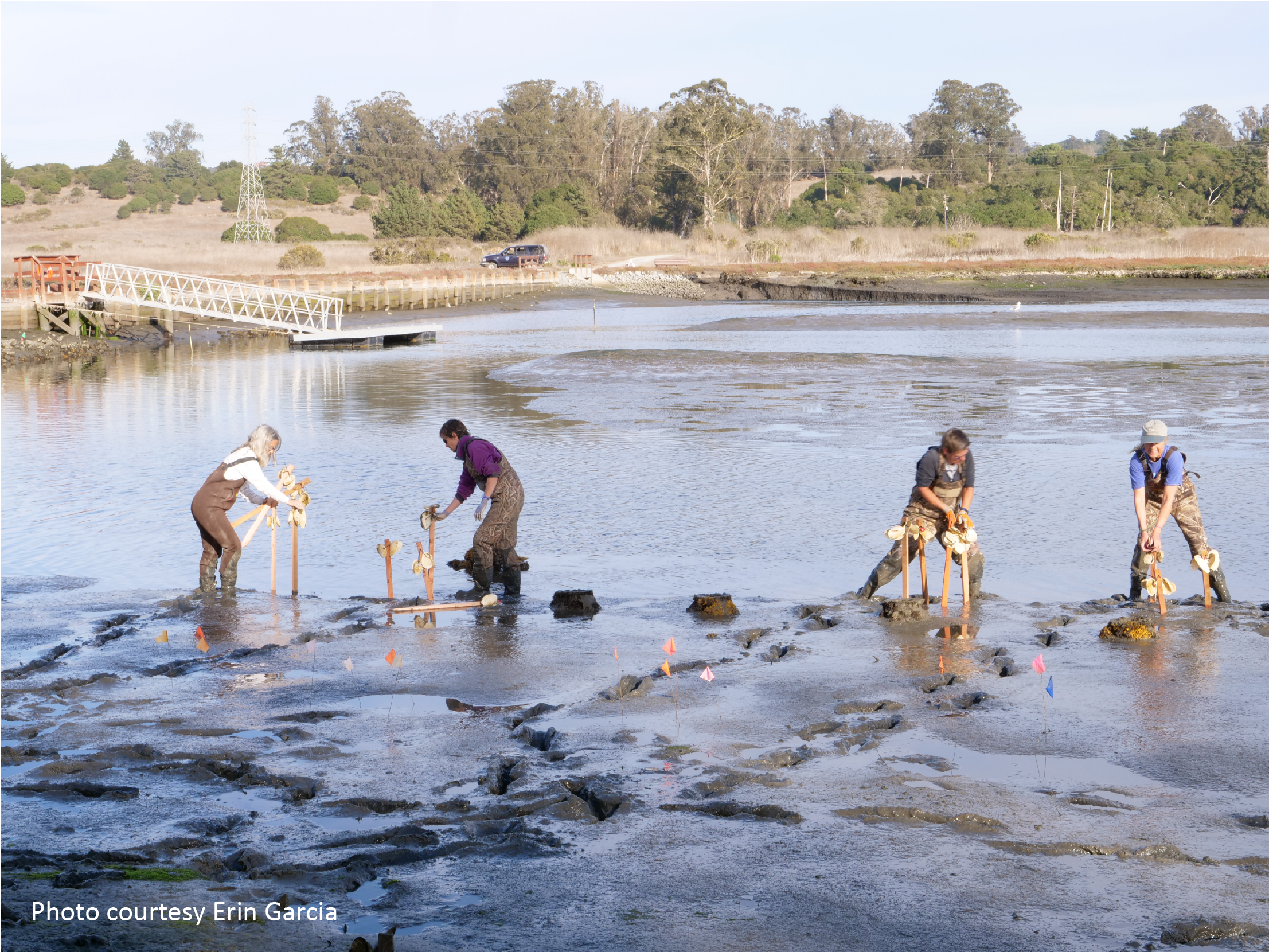 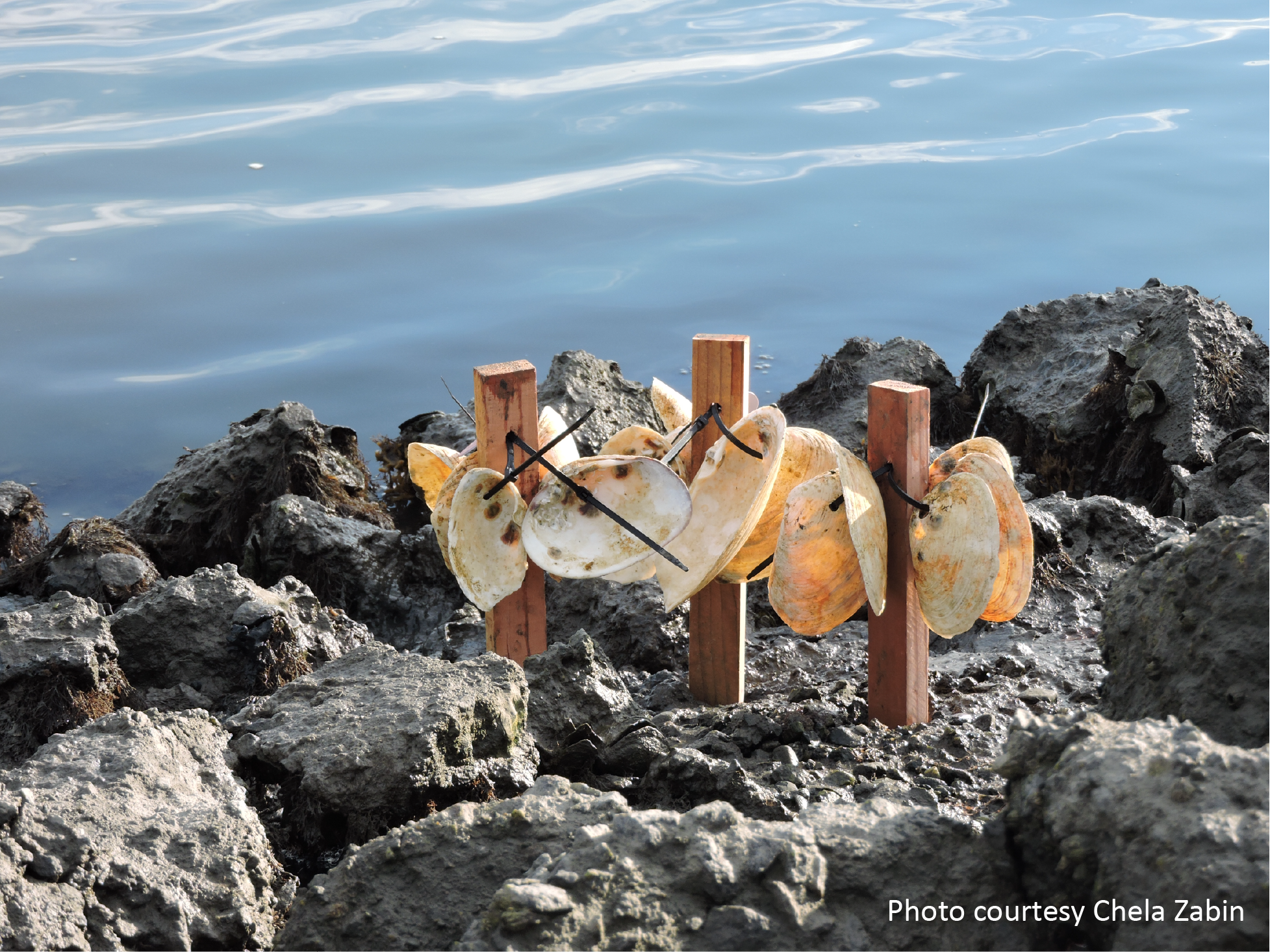