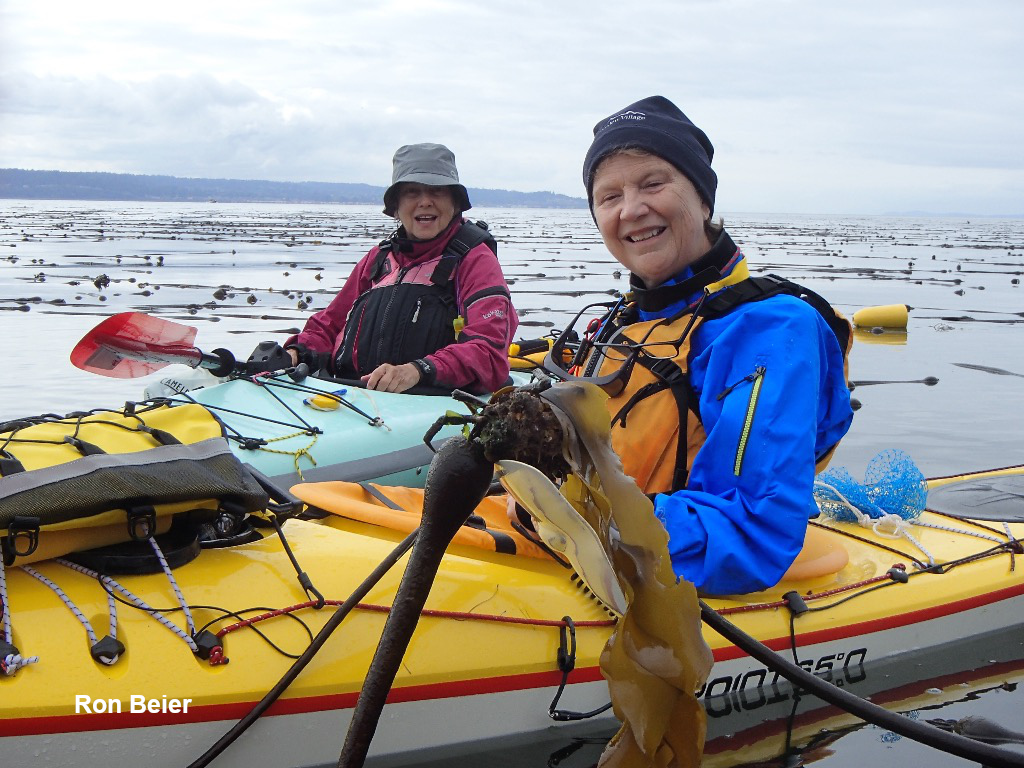 The kelp beds of Puget Sound provide critical habitat and food for the foodweb that supports Endangered Southern Resident Orcas, and Washington depends on these whales to bring an estimated $65 million each year to the state’s tourism industry. The kelp beds, in turn, rely on responsible land and water management. And the land and water managers? They depend on data collected by a crack team of kayak-based citizen scientists!

In 2020, the Padilla Bay Reserve and the Northwest Straits Commission (NWSC) helped more than 40 volunteers survey bull kelp canopy via kayak in the Northwest Straits region. These paddles contributed to a long-term data set that is painting a picture of how local bull kelp distribution in the Sound varies from year to year. Together, they surveyed 22 different bull kelp beds, documenting 416 acres of bull kelp forest.

The Washington Department of Natural Resources and county planners use this data to better understand bull kelp’s abundance and stressors. It is also helping them design strategies to preserve thriving kelp beds long into the future, as envisioned by the Puget Sound Kelp Conservation and Recovery Plan.

Through the NWSC partnership, Shull was able to process and share the volunteers’ kelp data with decision makers and the public. “Suzanne’s expertise is something we do not have the capacity to support, if we were not able to borrow a fraction of her time from the Reserve,” says Dana Oster, NWSC’s marine program manager. “She spearheaded our web-based mapping tool over ten years ago as a way to share and archive the data collected by our volunteers alongside other state marine datasets.” 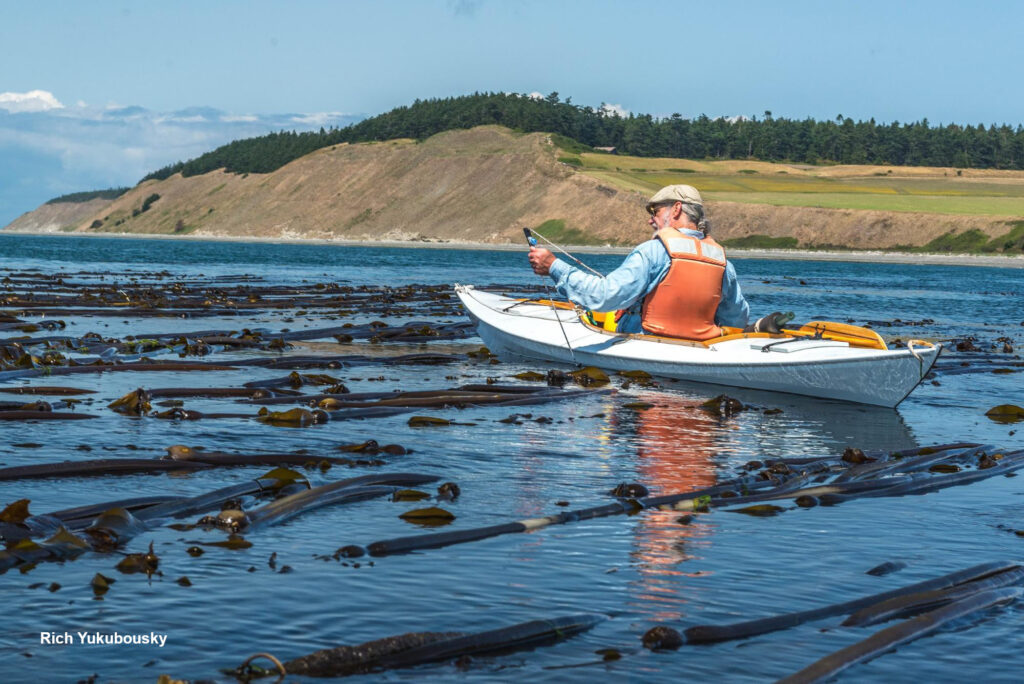 “The beauty of programs like these is that not only are they cost effective ways to collect much-needed data, but they also connect members of the local community to their marine environment,” says Oster. “Not to mention the benefits of connection to nature and the exercise they get from all that paddling!”

Within the NWSC, there are seven Marine Resources Committees (MRCs) made up of community members who advise county commissioners on marine resources matters. The Reserve and the Skagit County MRC partner to provide coordination and curricula for the Salish Sea Stewards and Kids on the Beach, programs that started with a community need to improve place-based, marine science education for adults and middle schoolers. 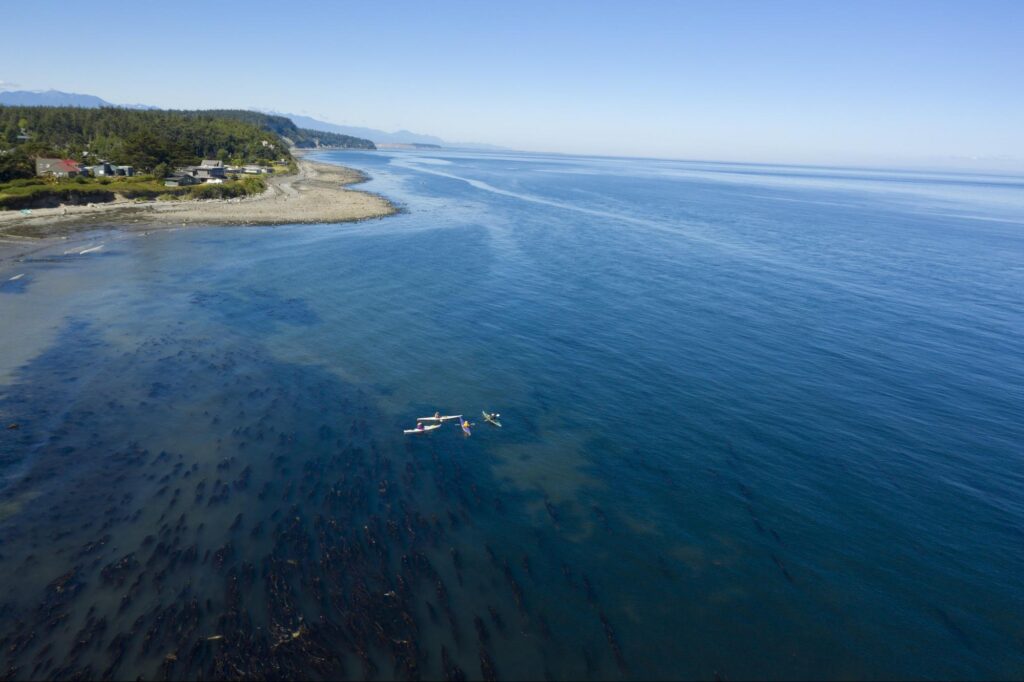