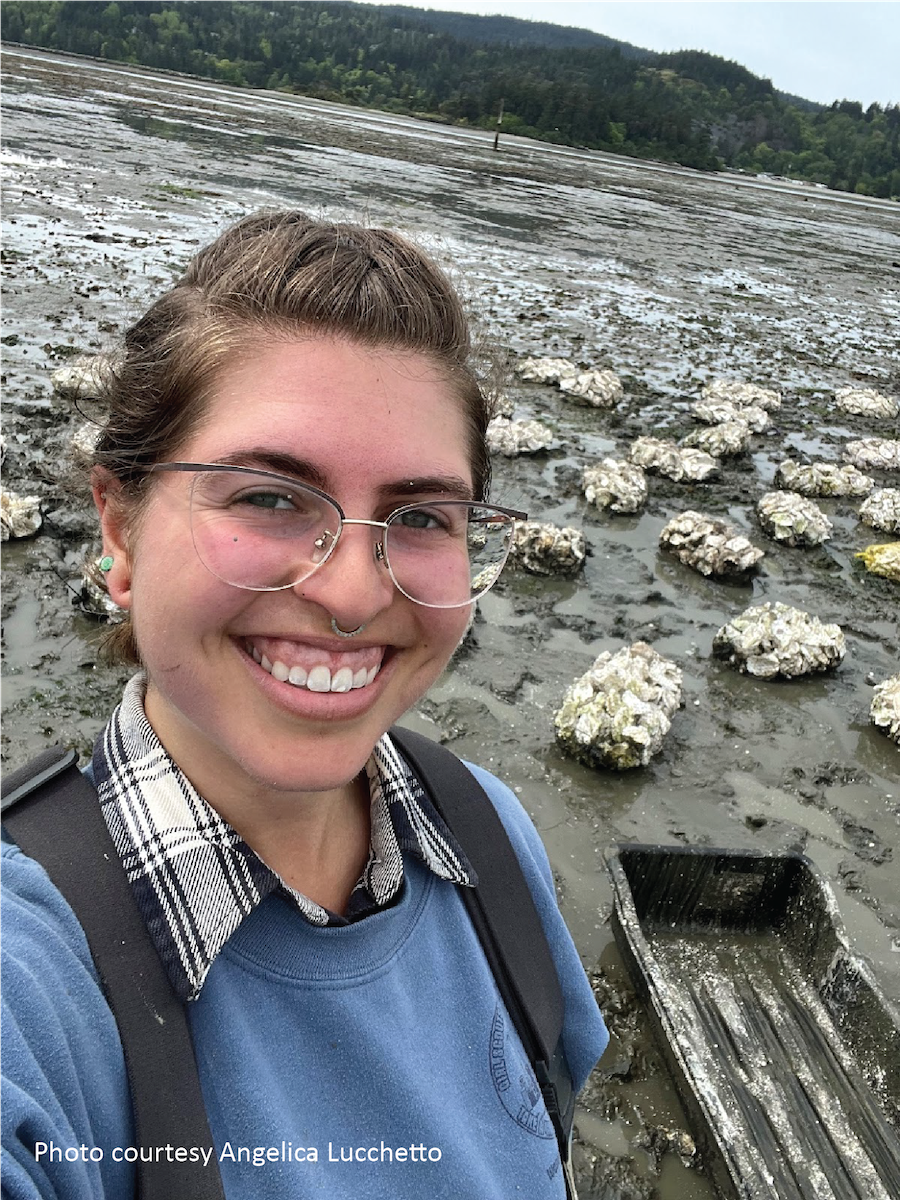 Although the Japanese mud snail (Batillaria attramentaria) has lived in Padilla Bay for nearly 100 years, its population has surged, and scientists at the Padilla Bay Reserve are trying to figure out why. Angelica Lucchetto, Padilla Bay’s stewardship assistant and AmeriCorps member, coordinates the Reserve’s snail and European green crab monitoring programs. She has spent countless hours monitoring these small, prolific, invasive snails.

“When you’re out there on the mud, the Batillaria are about as common as the rocks on the beach. It can be pretty shocking when you realize that all of those shells are homes to living creatures!”

After analyzing snail density data back to 2011, the Reserve estimates the current number of mud snails in Padilla Bay to be as many as 15 billion snails. Their growth has escalated in the last 10 years, and today their population is triple the 2011 estimate of three to five billion. The snails don’t have any known predators in the Bay, which is one reason their numbers have gotten so big.

While that sounds like a huge—and growing—problem, Lucchetto isn’t sure whether the snails are harmful to the ecosystem. They exclusively eat diatoms and the Reserve is concerned that could be affecting other critters in Padilla Bay that depend on that type of algae to survive.

“Many of our estuarine species–such as native sandpipers, shore crabs, and snails–rely on diatoms for large portions of their diets. If that vital food source was depleted by Batillaria, those native species would have to find food elsewhere, leading to imbalances in the estuary ecosystem. We don’t know for certain what impacts the Batillaria boom is currently having, but the potential for harm keeps driving our research forward.” 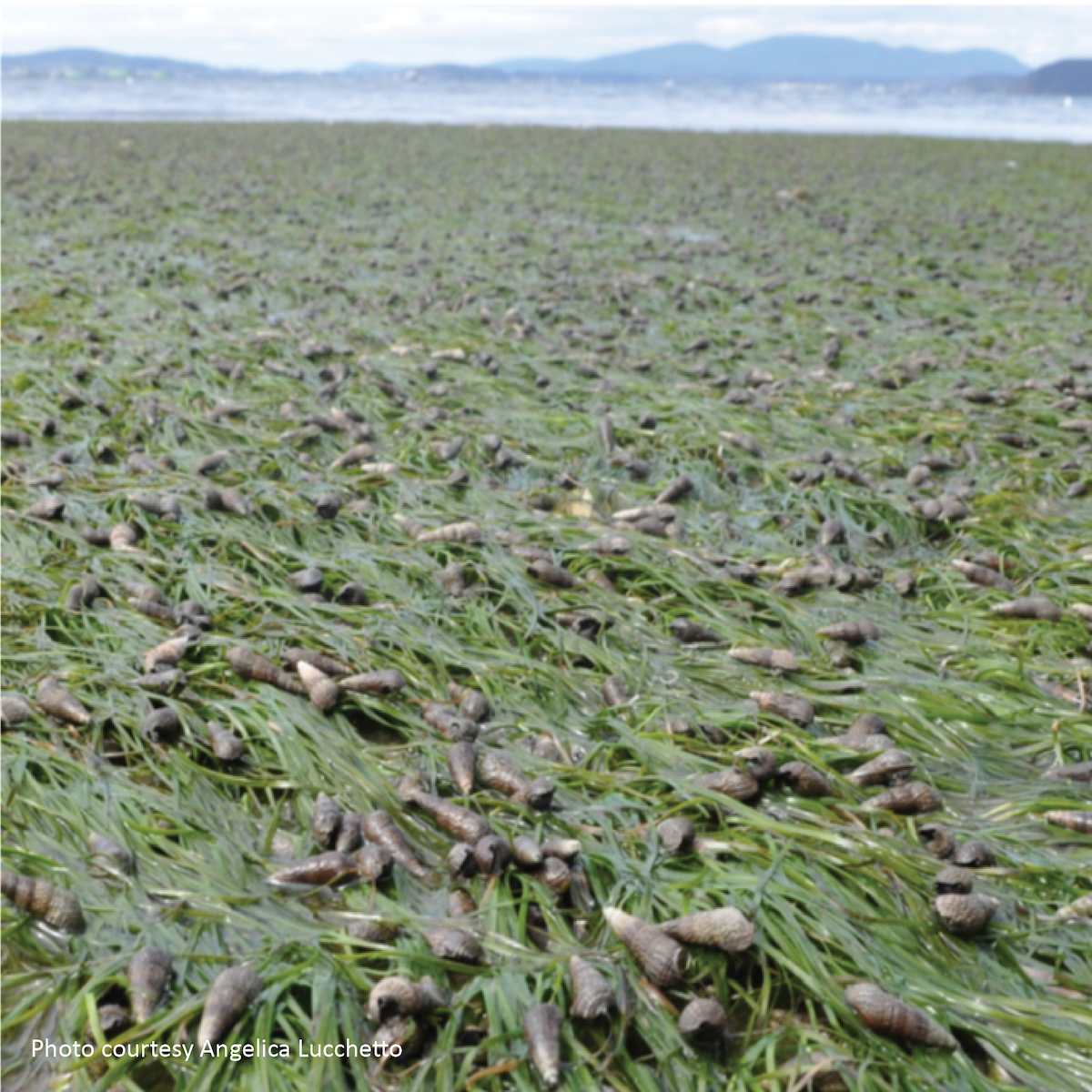 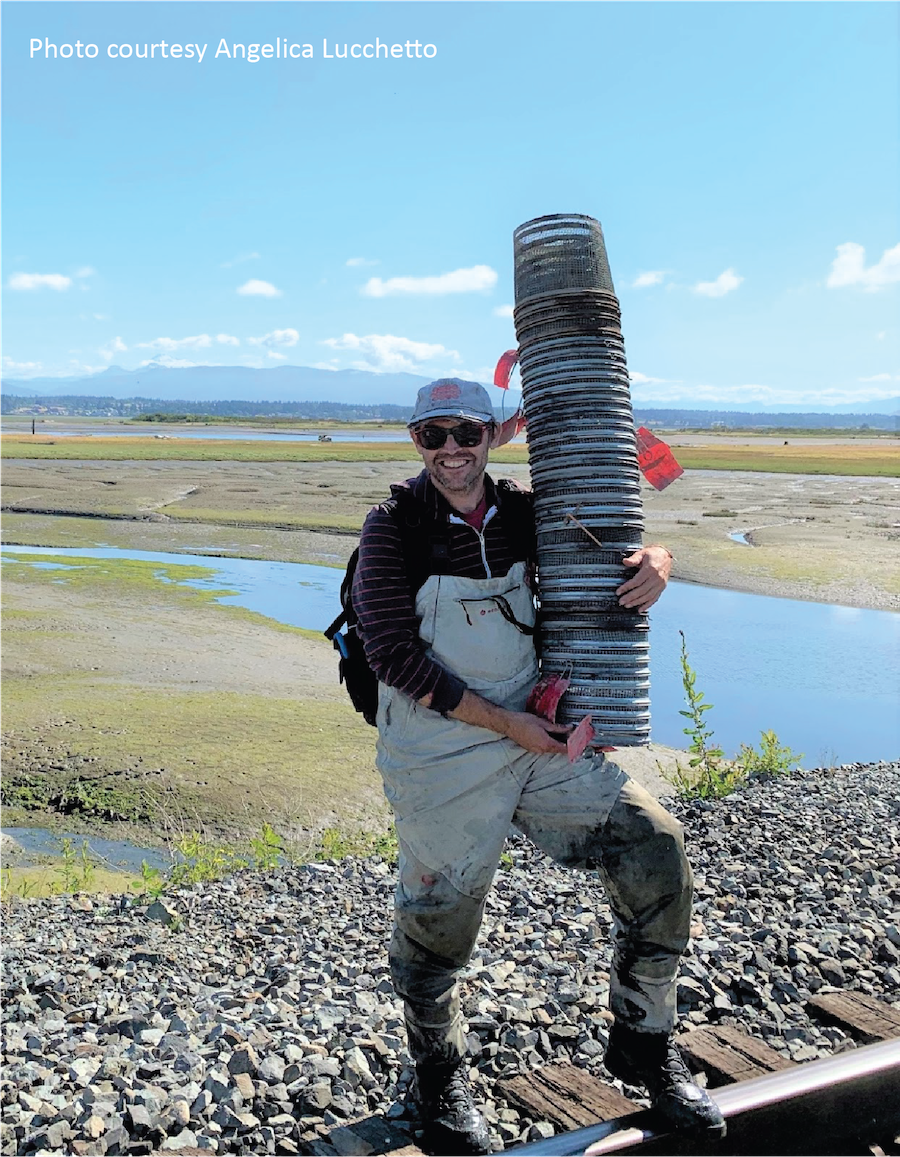 Share This
What We Work ForHealthy Habitats15 billion and counting