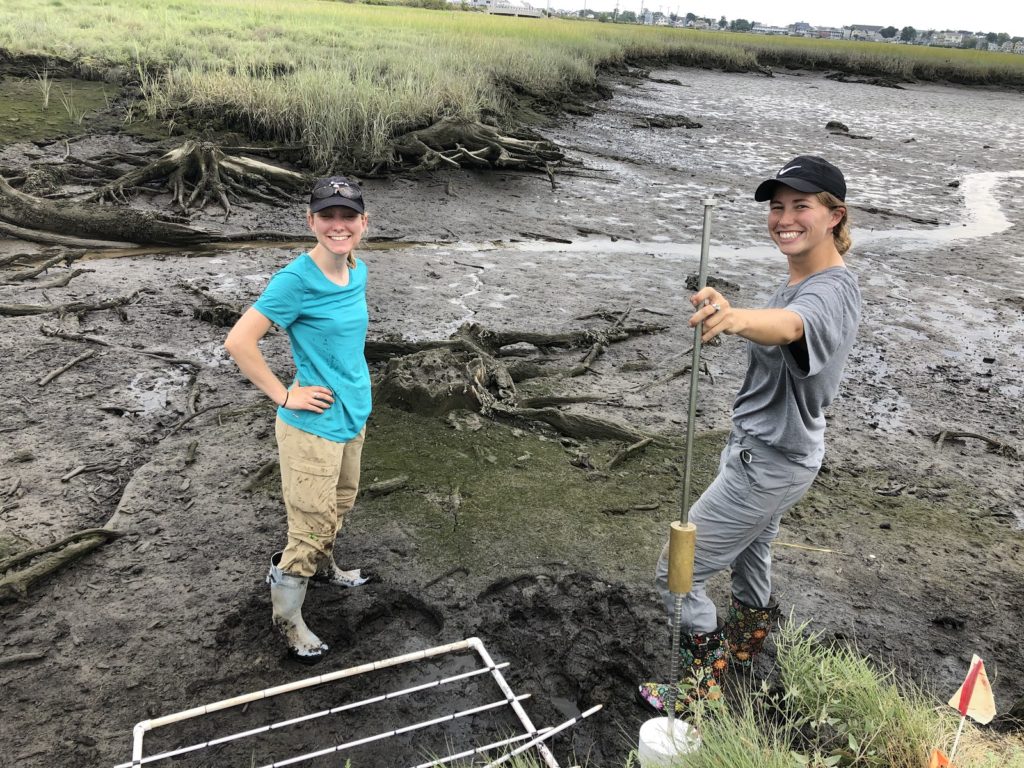 New England salt marshes are losing the battle to sea level rise, according to a regional study led by the University of New Hampshire along with four National Estuarine Research Reserves. The study presents a clear call to action for coastal land managers from Rhode Island to Maine: these ‘superhero’ habitats do so much for us—from storing carbon and reducing water pollution to protecting fisheries and mitigating the impacts of storms—and now, they need our help.

“This is critical information for coastal resource managers and decision makers, especially those who might be uncertain whether their local marshes are at risk,” says Chris Peter, research coordinator at New Hampshire’s Great Bay Reserve. “Our research indicates that we can anticipate even greater salt marsh loss with rising sea levels, and managers should take steps to help marshes cope.”

According to Peter, the research points to a need for resource managers to consider in-marsh restoration techniques, like boosting elevation with sediment and reducing historical ditching. Another option, when feasible, is to allow marshes to naturally migrate upslope and inland  by removing barriers and protecting adjacent land.

“This New England study is the first to use long term, on-the-ground monitoring across a region to show the vulnerability of salt marshes to sea level rise,” says Peter.

The team analyzed salt marsh plant communities at the four Reserves. They found that, across New England, salt marshes are shrinking in response to greater flooding and an overall wetter environment. Today’s marshes cover roughly half the area of historic marshes and the region is likely to lose an estimated 60 to 90% of existing marshes in the coming century.

Marsh vegetation dies off when it cannot keep up with the frequency and intensity of tidal inundations. One monitoring location on Narragansett Bay went from being predominantly vegetated to almost barren in just five years. At other places, the plant communities are shifting to more saltwater-tolerant plants.

The researchers found that southern New England’s marshes are declining at a faster rate than northern New England, possibly due to the smaller tidal range, which makes rising seas proportionally more significant.

The results from this study, made possible by the NERRS unique and systematic data-collection methods, will help to inform how decision makers protect and manage salt marshes in the face of rising seas and other climate threats.