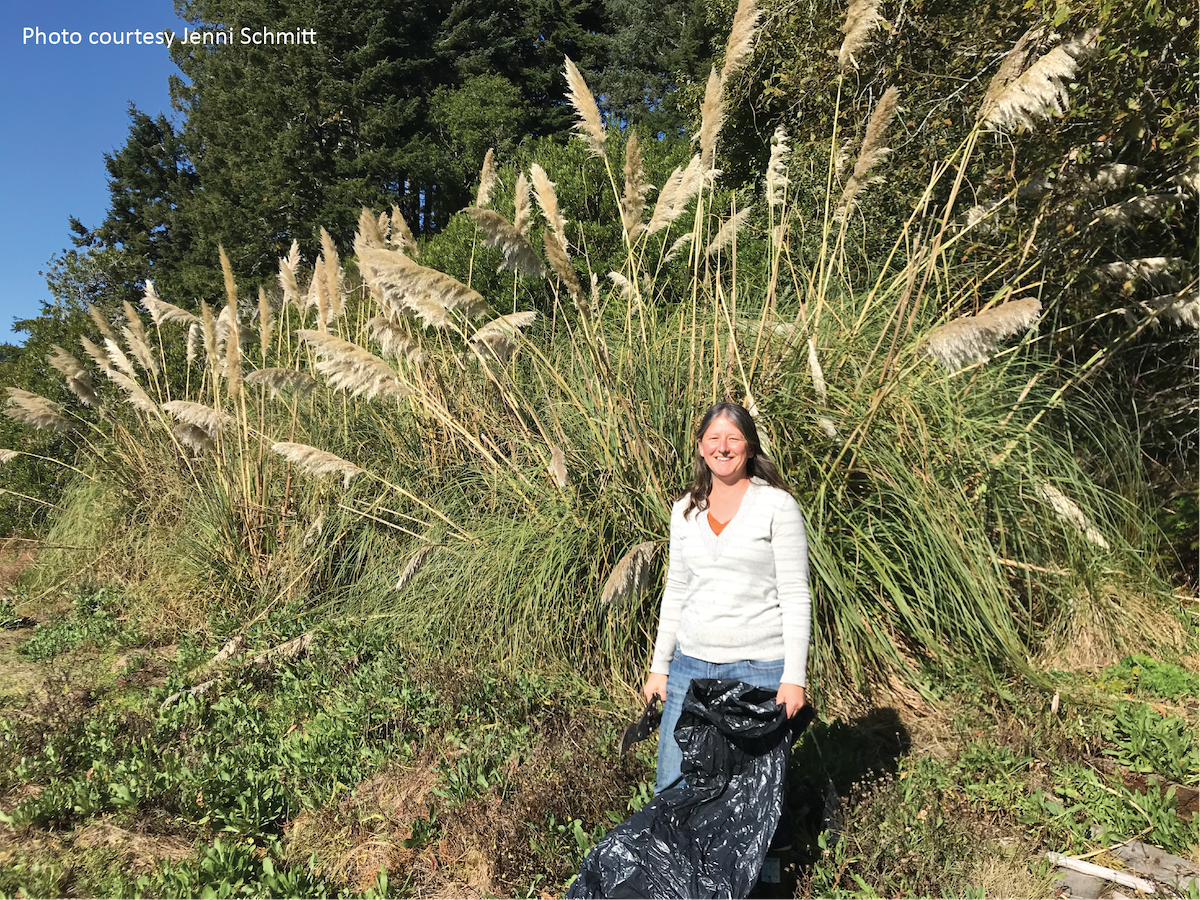 Although the recent West Coast fires haven’t touched the South Slough Reserve in Oregon, they and their community partners are preparing for a future that includes living with fire just in case—and making their forests more resilient, beautiful, and biodiverse in the process.

Natural and cultural fires have historically affected the land around the Reserve and climate models predict wildfires will happen more and more frequently. A national practice of fire suppression coupled with a decline in cultural burns, following the European settlement of Oregon, have contributed to a large buildup of flammable material. Although much of the protected forest was last harvested before 1974—when the Reserve was established as the first in the System—South Slough has more recently acquired several parcels of younger forests. There has been little management since, and today the Reserve features large areas of dense, regrowth forest.

“Given how small and unhealthy the trees are, due to overcrowding, a large wildfire would likely decimate most of our forests,” says Dr. Alice Yeates, the Reserve’s stewardship coordinator. “Our community really values the Reserve for recreation, education, and continuation of cultural practices, so losing the forest would be a big deal.”

This makes managing fire resilience a delicate balancing act of preparing for and protecting against wildfire, while promoting use.

“It’s not straightforward,” says Yeates. “People are rightly scared of big wildfires because of risk and damage, but there are also benefits of fire to the plants and animals that rely on the Reserve and that have so many cultural and ecosystem benefits to our coastal community.”

In 2019, large fires in Oregon inspired the South Slough team to make fire resilience one of their main goals. Since then, they have cleared space around the visitor center, thinned the forest, planted fire resistant and low risk plants, created fuel breaks, and worked together with fire experts and local Tribes on a fire analysis, management, and response plan. They also conducted a large-scale removal of invasive—and highly flammable— pampas grass on the Reserve and neighboring lands and encouraged people not to have it near their homes. 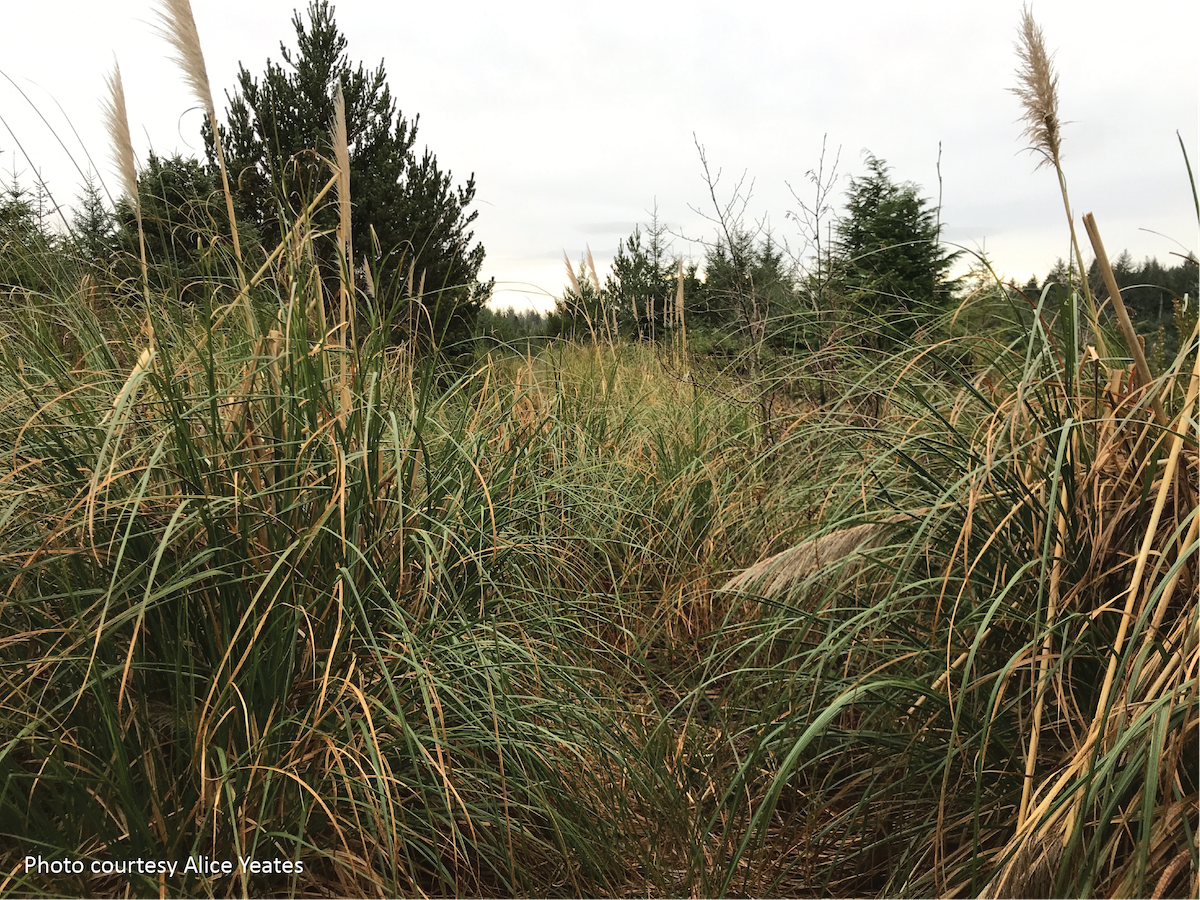 Before: Pampas grass (Cortaderia jubata) dominates an old logging site, which is now protected by the South Slough NERR in coastal Oregon. The tall grass poses a fire risk to the Reserve and their neighbors and blocks access to first responders who protect the local community from wildfires. 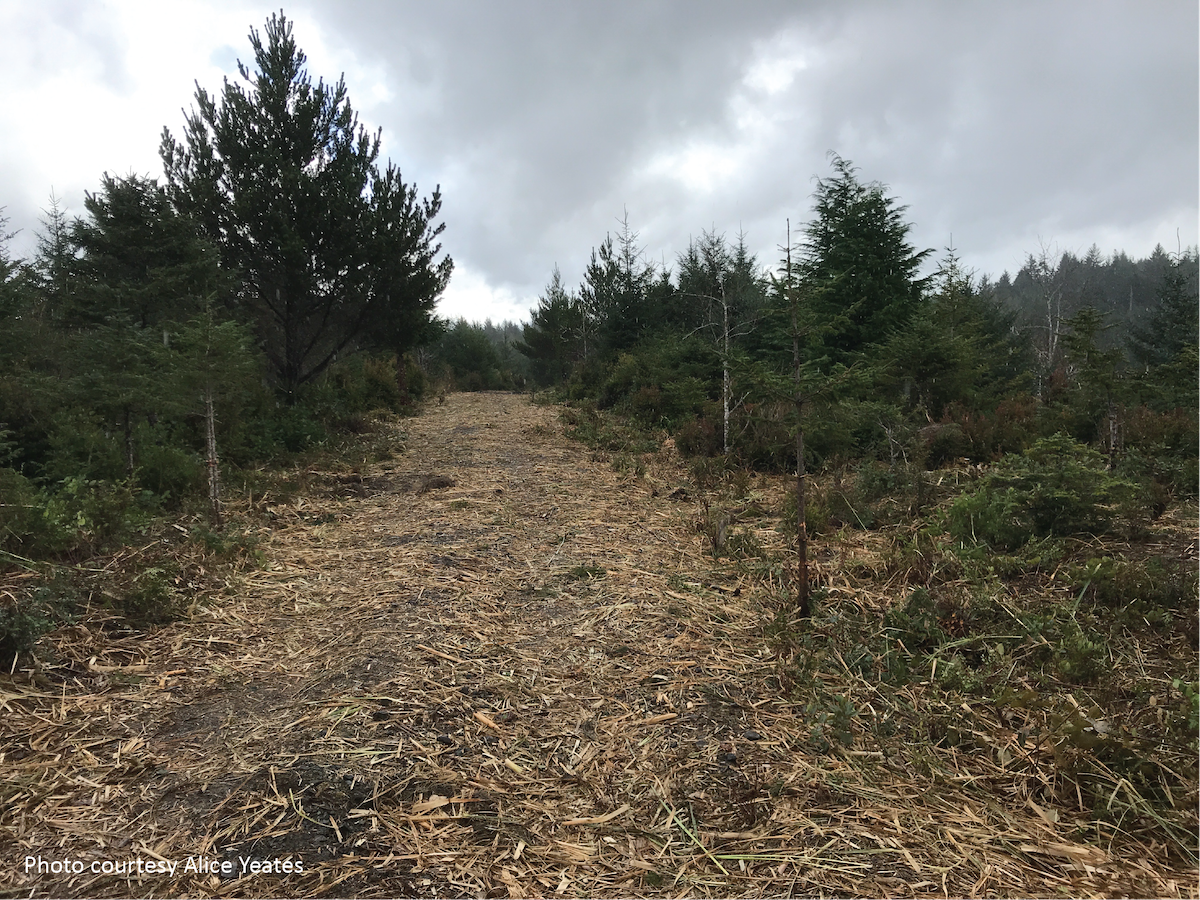 After: The South Slough NERR coordinated efforts which removed over 5,000 pampas grass plants, about 140 cubic yards of flammable materials.

“We’re not trying to eliminate fire from the landscape,” says Yeates. “Instead, we’re trying to protect people and property while becoming more resilient to fires.”

Through their coastal training and community education programs, they are hosting programs about fire awareness and resilience. They are currently talking with local Tribes about returning cultural burns to the Reserve for species that have been managed with fire since time immemorial.

In the spring of 2022, the Reserve started a restoration thinning project that aims to create healthier and more resilient forests, providing wildlife benefits and promoting old growth characteristics. The management promotes variation in these simplified forests and their 2022 Hollings Scholar, Marin MacDonald, assessed microclimate differences in the management area. MacDonald found that gaps tended to have higher temperature peaks than nearby thinned and unmanaged areas, benefiting sun loving wildlife and providing opportunities for seedling growth. As the South Slough team prepares for future restoration thinning, MacDonald’s findings will guide placement of gaps to minimize wildfire risk while creating a forest that is better able to withstand future wildfire events. “I wanted to create a methodology that could be replicated and continued at the Reserve in order to look at long-term management and insight,” says MacDonald. 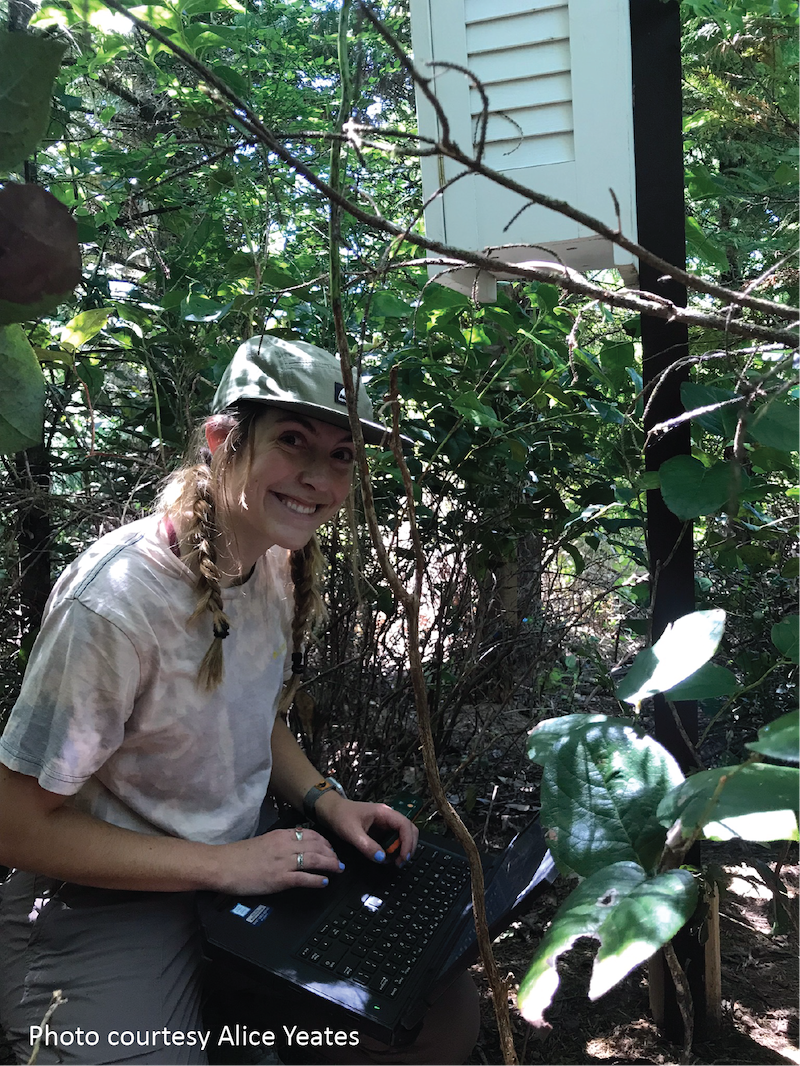 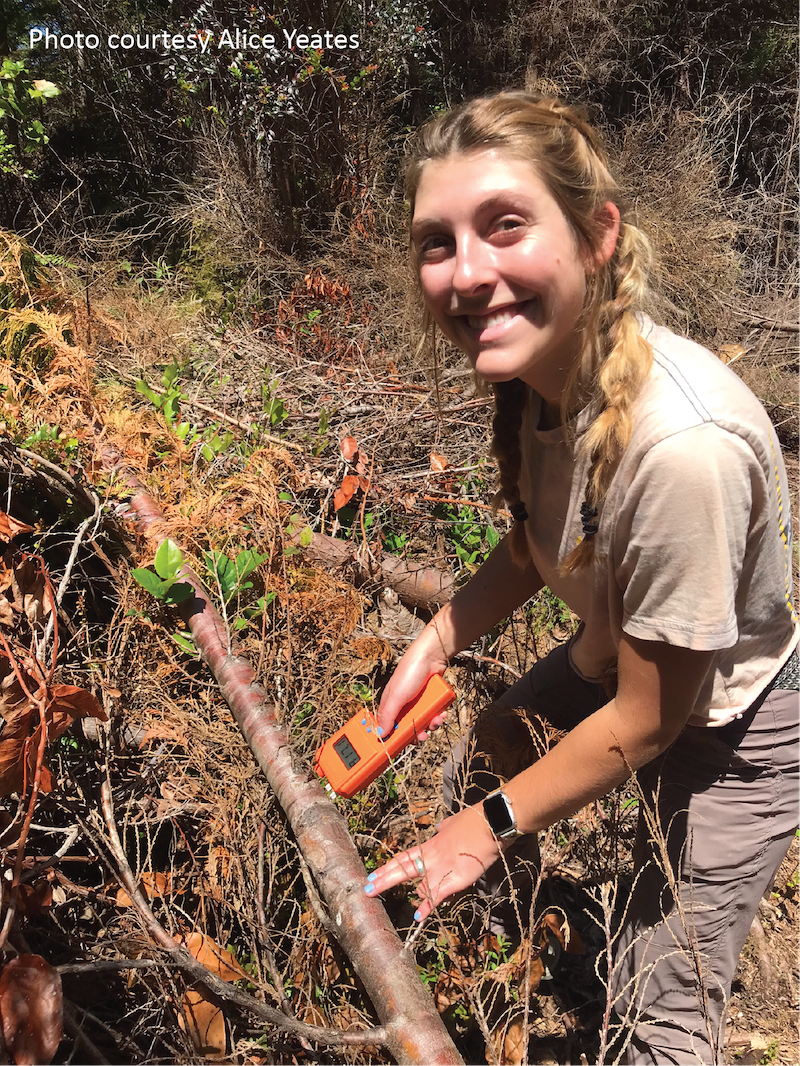 “The approach we are taking is holistic,” says Yeates. “We are seeking guidance from fire specialists across many agencies and Tribes to guide Reserve management in a way that protects visitors, neighbors, current and historic resources, and promotes a healthy ecosystem that benefits from and is able to persist after fire.”