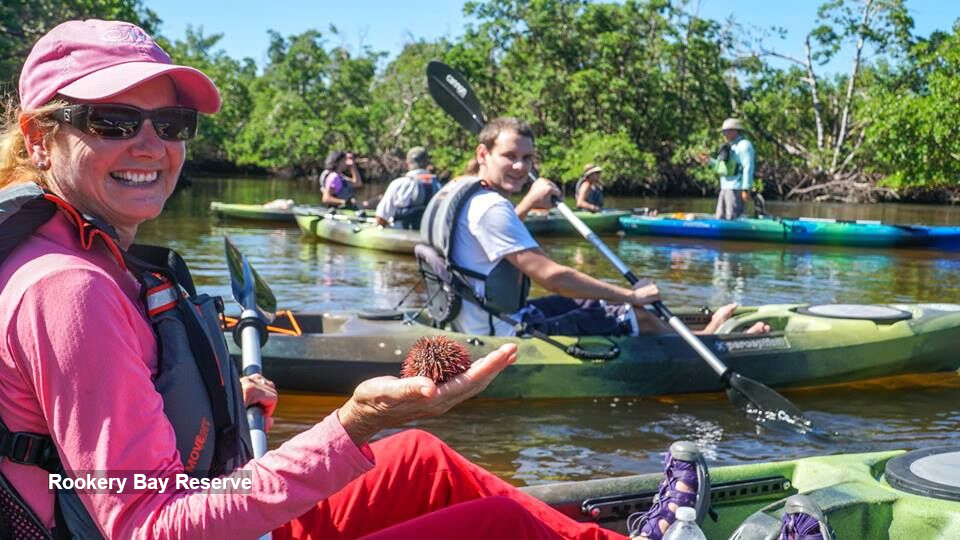 National Estuarine Research Reserves are a positive influence on local economies, according to a 2020 study by the National Oceanic and Atmospheric Administration’s Office for Coastal Management (NOAA OCM) and the Eastern Research Group, with support from the Pew Charitable Trusts.

“Economic contribution is the economic activity that happens in a community as a result of spending related to a program or project,” explains Pete Wiley, NOAA economist and study co-author. “This study showed the spending that happens as a Reserve carries out its work has a ripple effect that touches many people and businesses. What makes a Reserve’s economic contribution particularly powerful is that it’s paired with activities that people love to do and places that they care about for many reasons.”

The study found that Reserves directly and indirectly support jobs in many industries— including tourism, construction, restaurant, real estate, fishing, retail—in the counties where they are located. For example, spending by visitors to Florida’s Rookery Bay Reserve supports approximately 104 jobs, not only in those businesses where visitors actually spend money, but also in others. The restaurant where a family buys lunch might depend on the local farmers cooperative for produce and engage employees who like to visit a nearby bowling alley after work.

Through programs and partnerships, the study also showed that Reserves contribute to revenues that sustain the resilience of businesses and communities. For example, through investments in staff salaries, facilities maintenance, operations, and partnerships, Florida’s three Reserves increased local revenues by $45 million on average in 2019 and 2020. 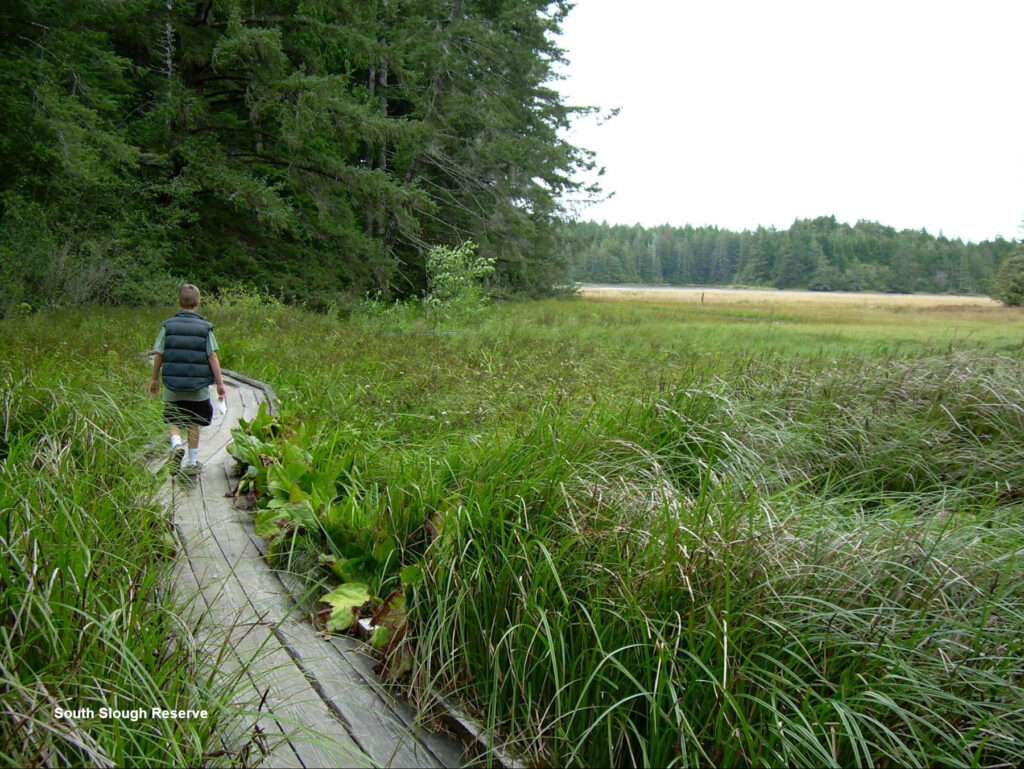 “Reserves make a significant contribution to their local economies, and these, coupled with the substantial benefits realized through their positive influence on the environment, result in an enormous value to their states and to the country,” says Wiley.

“This study verifies what we have always known—having a Reserve in your community makes significant contributions to the local economy,” says Rebecca Roth, executive director of the National Estuarine Research Reserve Association.

“Even beyond the studies that show the work that Reserves do to protect and manage their piece of the coast can make economic contributions, we know these places  provide many valuable benefits to natural resource-dependent industries, as well as communities and the public.”

For example, New Hampshire’s Great Bay Reserve partners to protect and restore the salt marshes, eelgrass meadows, and oyster beds that help make the waters of the Bay fishable, swimmable, and drinkable. Restoring these habitats could save up to $24 million in annual wastewater treatment costs and increase commercial fishermen revenues by $1.9 million each year. 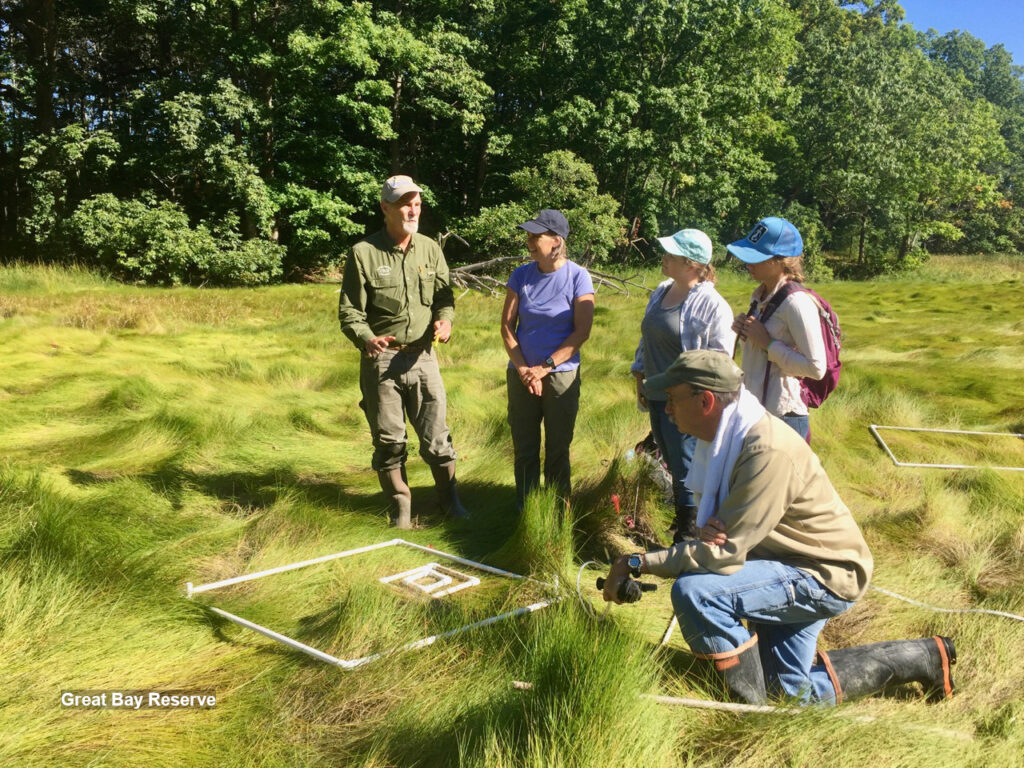 New Hampshire’s Great Bay Reserve partners with Reserves around the country to develop tools to advance the resilience of salt marshes in the face of rising seas. Photos courtesy of the Great Bay Reserve.